A native of Holland and a graduate of the Academie des Beaux Arts in Rotterdam, Pim Sekeris now makes his home in Montreal. Early on, he developed a keen interest in art which led him to post-secondary studies at the Academie. For several years he taught at the Faculty of Fine Arts, Concordia University, Montreal.

Three qualities distinguish Sekeris's work: the balanced composition of his paintings, a profound understanding of the principles governing the diffusion and refraction of light, and the ability to depict a wide variety of subjects in a very realistic manner and yet inject into each image, fluidity, depth and emotion. Sekeris's Dutch background and education are evident in his treatment of composition, light and detail. In many of his paintings, one can detect traces of the Dutch school of the 17th century. Sekeris's style has been described as romantic. Through his treatment of light, he creates a lyrical world in which he invites the observer to fantasize about a specific moment of the day or season represented in his paintings.

To date, his works have been shown at galleries in Holland, the U.S.A. and Canada, with solo and group exhibitions in Montreal, Toronto, Vancouver, New York, Palm Springs and Amsterdam. His paintings have been commissioned by major international corporations in Canada, Great Britain, Holland, Germany, Switzerland and France. 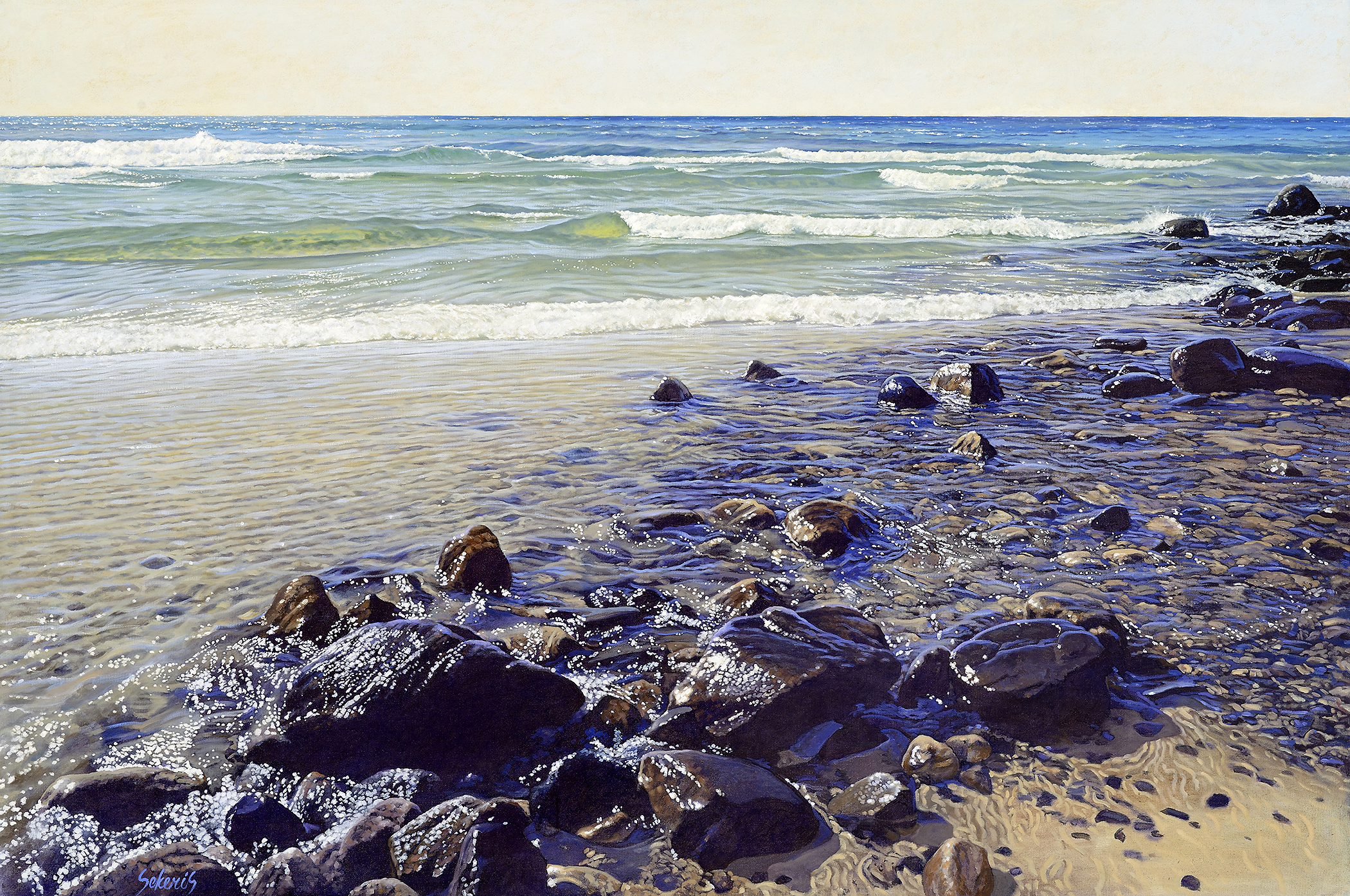 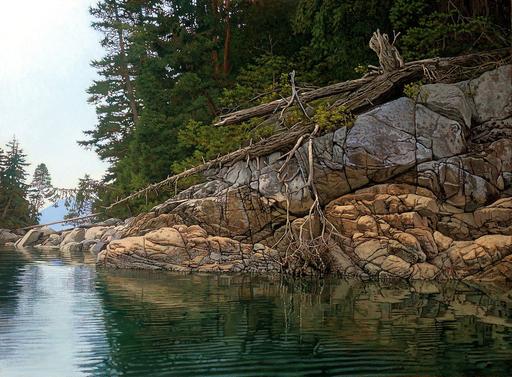 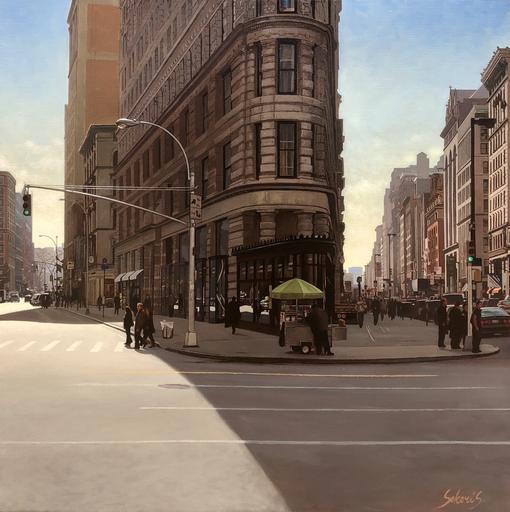 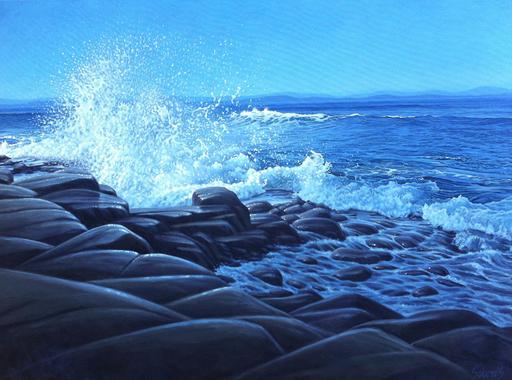 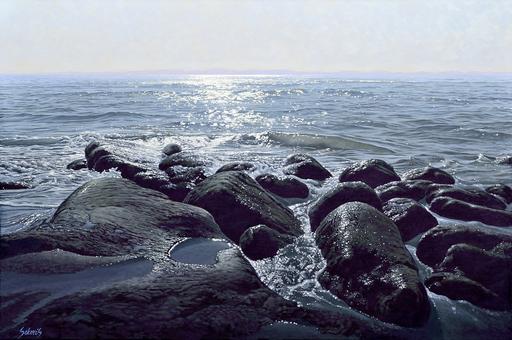 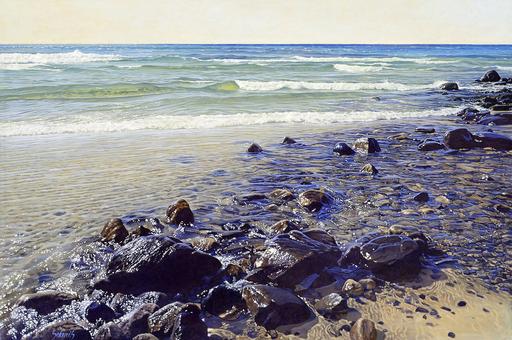 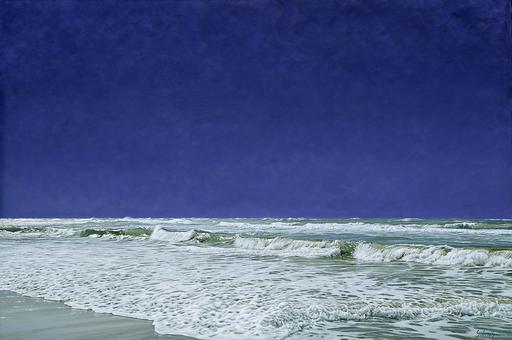 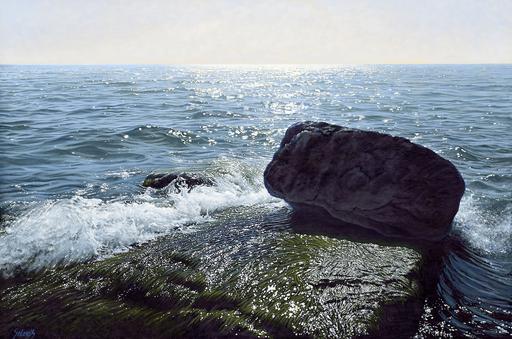