Born in Calgary, Alberta in 1958, Trinita Waller moved to BC as a young adult to pursue her dream of going to art school. First she attended David Thompson University Center in Nelson. Art school was full of turning points; having gone with the intention to major in clay and pottery, sculpture soon became a new found passion. Through sculpture Trinita explored shape, form and incorporated her love of dance through tactile objects.

Her background in sculpture led her into the film industry when Vancouver was emerging as Hollywood North, and she used her sculpting skills to build props. She has held many positions in Art departments on a variety of films and television series.

In 2004 Trinita moved to Sooke and spent the next couple of years building a studio/ home with her husband and partner. In 2009 she joined the Stinking Fish Studio Tour, a peer-juried self-guided art tour in the West shore communities of East Sooke and Metchosin.

Trinita Waller’s works are abstractions often based on a human form. Bending the language of form - juxtaposing it with a play of positive and negative shapes with the intention to create a balance - is a consistent exploration in her work. Often the pieces have a double entendre concealed with in sections of her work that are represented by the negative space.

Trinita's sculptures can be found in private and corporate collections in Canada, USA, SA and Europe and have appeared in a variety of feature films, and television shows.

`My forms are created using hard materials like bronze, stone and wood; from them, the shapes that emerge are soft and flowing.

My formal art training began with pottery in producing functional vessels. The move to sculpture was a natural evolution. Permanent materials such as clay, stone and bronze have always been a part of my pallet; the human figure is a subject that I have rendered in many ways incorporating variations in movement and the other dynamics of a living body.`
Trinita Waller. 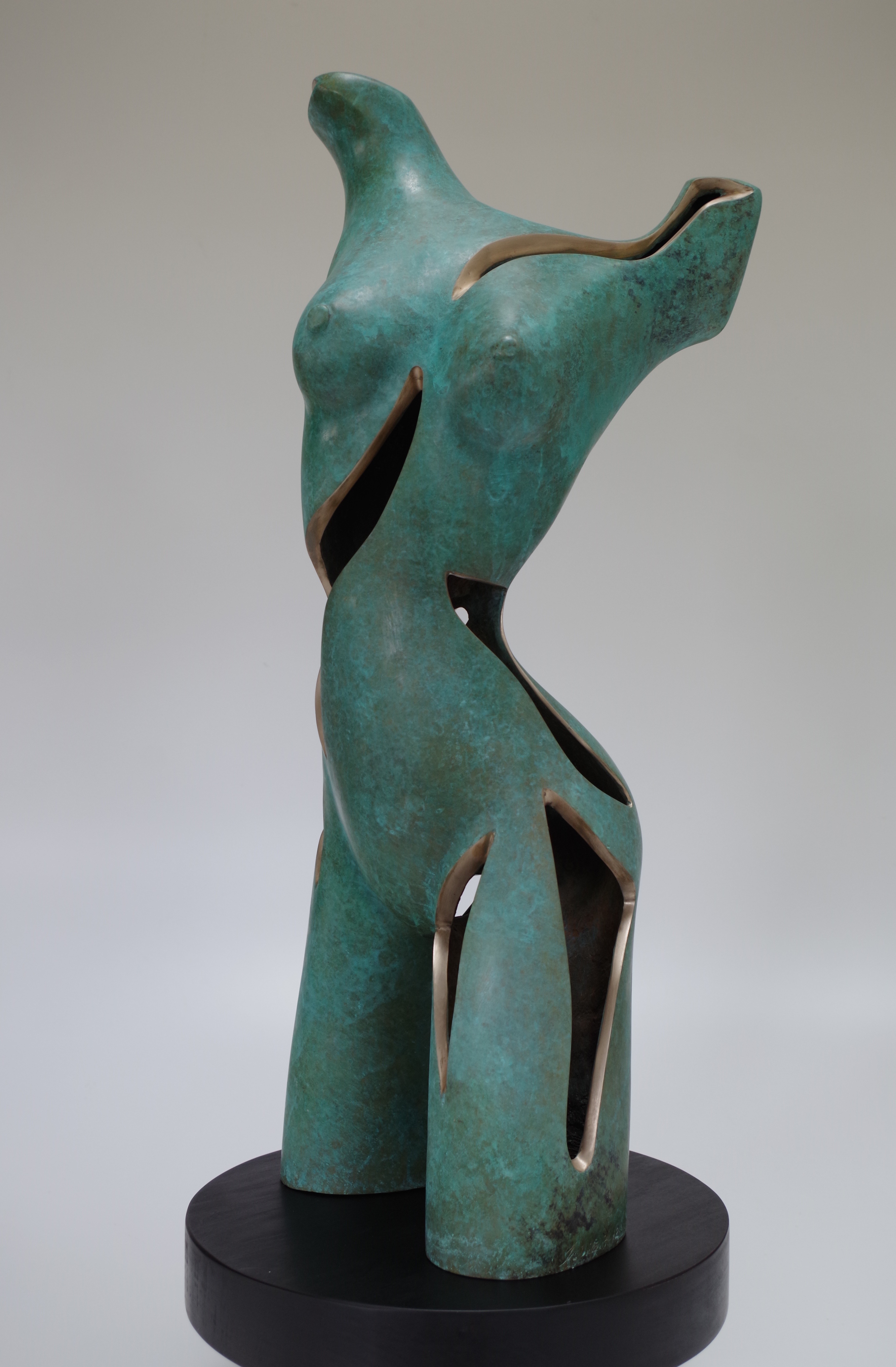 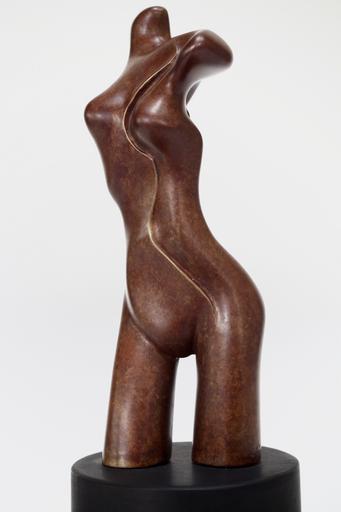 The Girl in the Strapless Dress 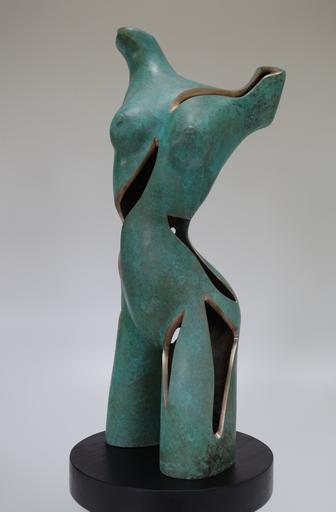 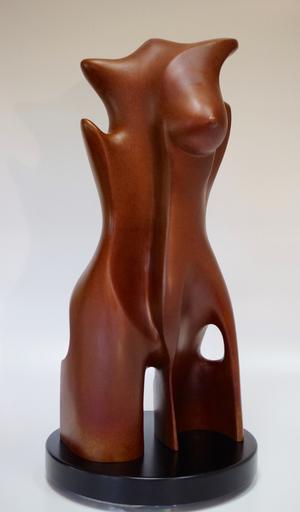 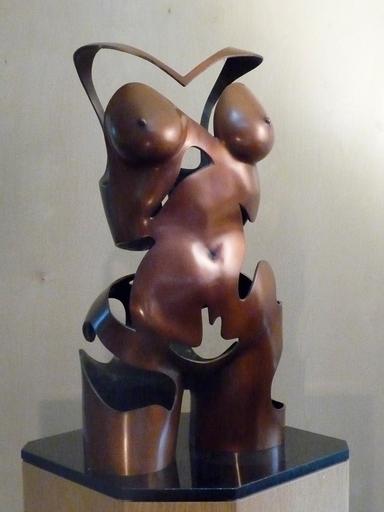 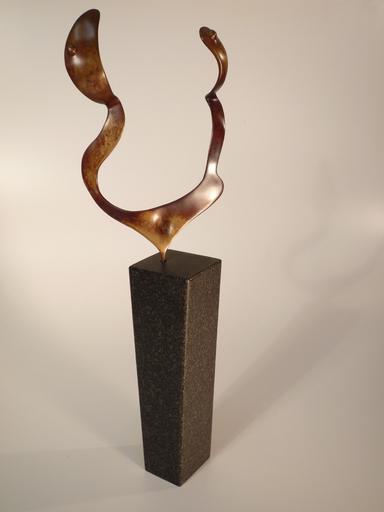 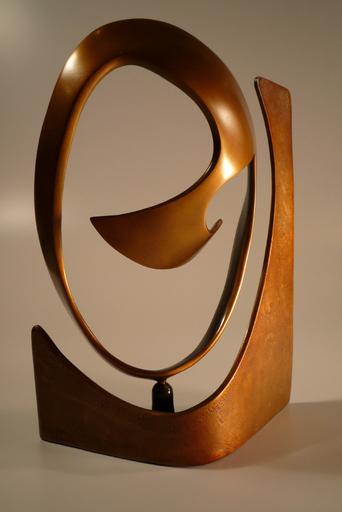 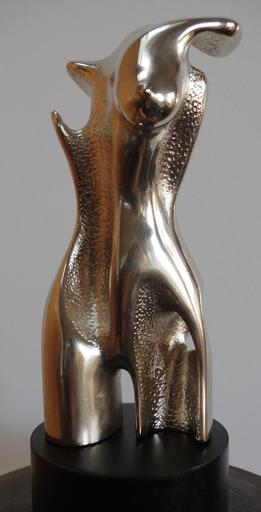