A Canadian Painter working in oils, living and working on Bowen Island, BC, Canada

The work of Andrea Klann fuses realism with the imagined; invented figures, symbolic narration and unexpected fragments comprise her interiors, landscapes and figurative paintings in oils. Her compositions have a theatrical and storytelling context as she explores concepts of identity, memory, and the temporal, often embodying notions of transformation and innocence. Her love of the cinematic is a formative pictorial influence and informs her paintings with a transporting sensation. The figures and situations drawn from her imagination coexist in a world of overlapping and entwined stories.

Frequent visual metaphors include illumination and doorways; reflective surfaces (refracted crystal prisms of the chandelier) dreamlike interior spaces, and doorways leading to unknown spaces inferring unexplored territory. Invented figures may represent `the other`, juxtaposed into realistic compositions blurring the boundaries between reality and illusion. Liberated animals roam freely in human territory drawing attention to the unbridged gap between nature and culture.
Klann has also written works and published essays and is represented by Kurbatoff Gallery in Vancouver, British Columbia. 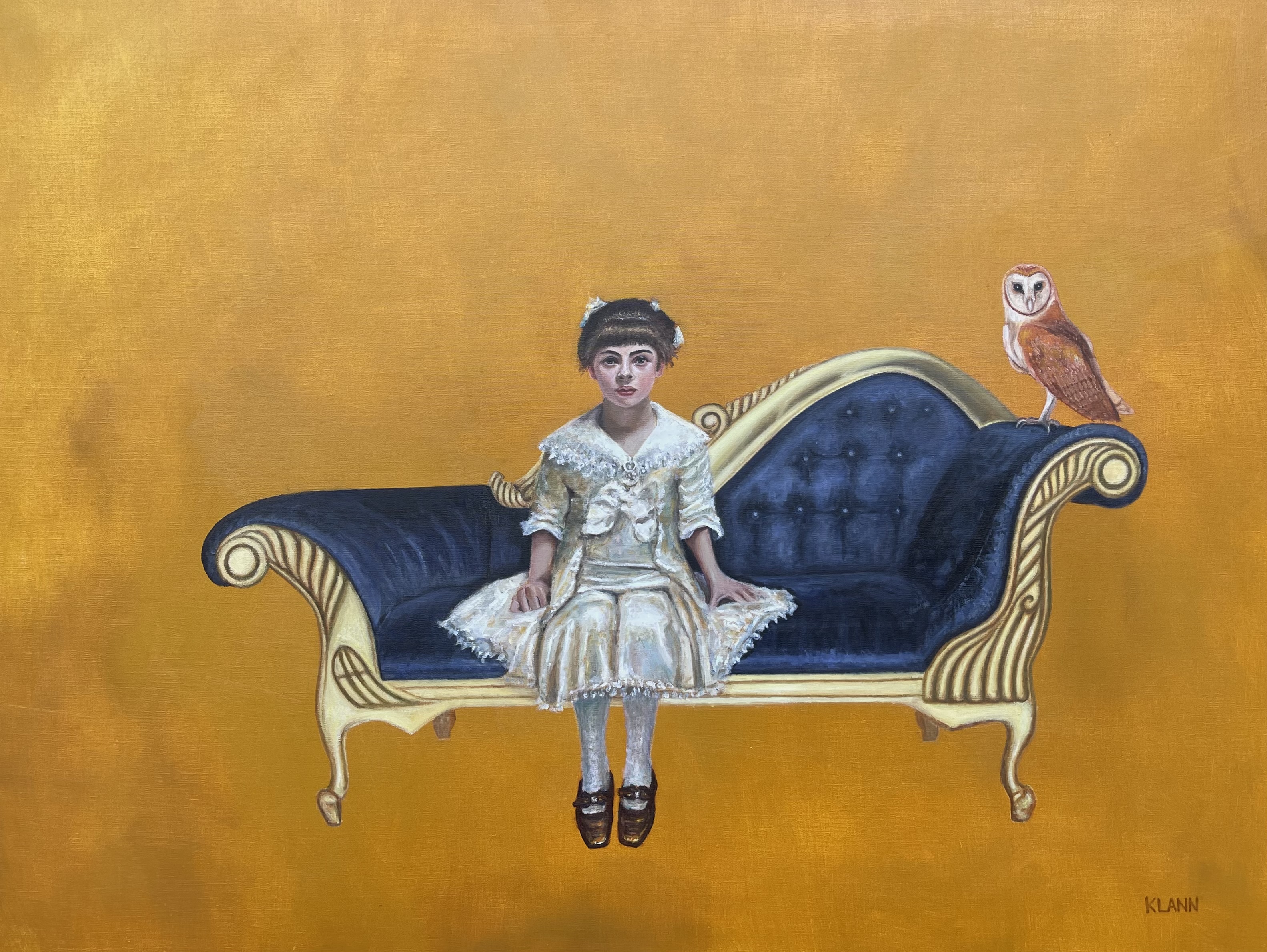 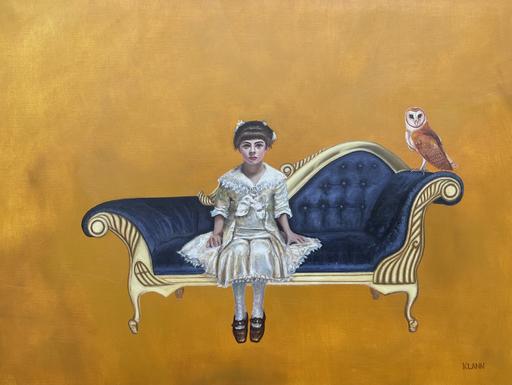 In the Footsteps of Singer Sergeant 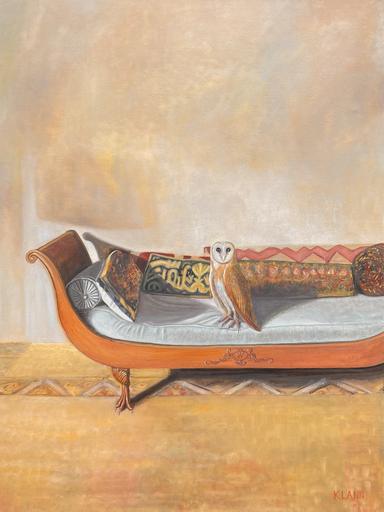 Under the Bridge while you were Sleeping 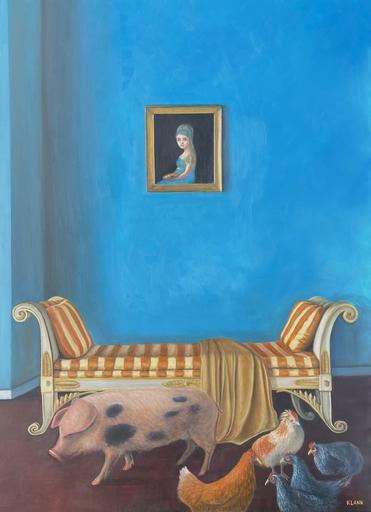 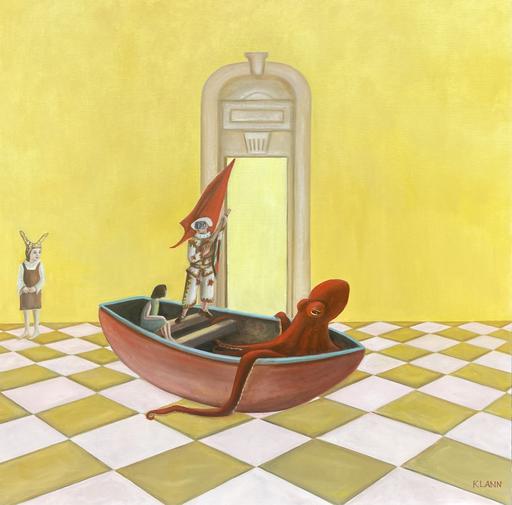 Once Upon a Time There was 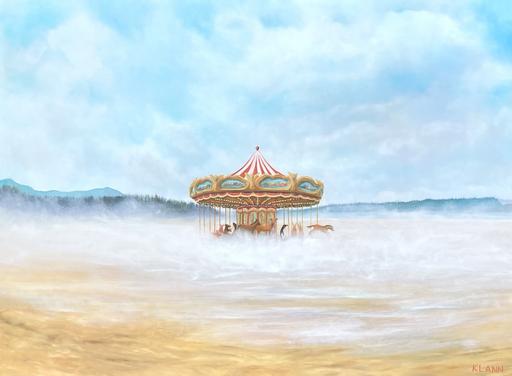 Flight of the Carousel 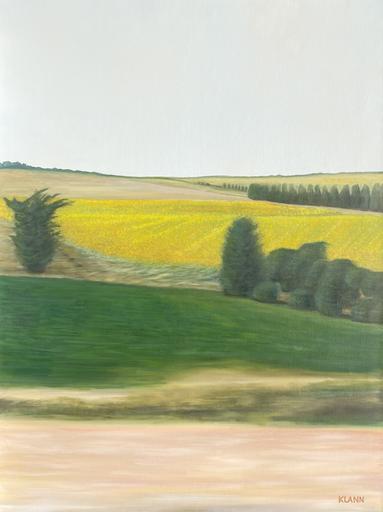 Memory from a Moving Train 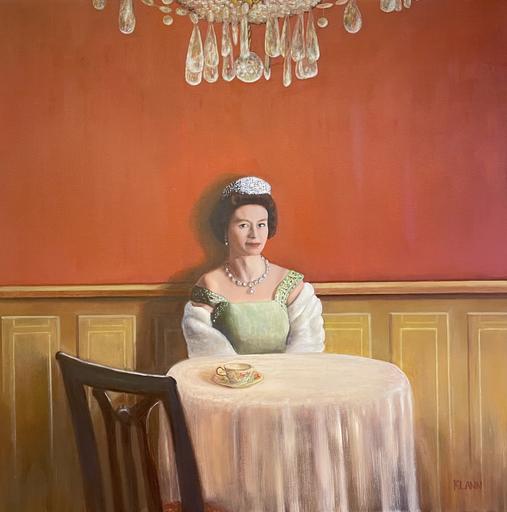 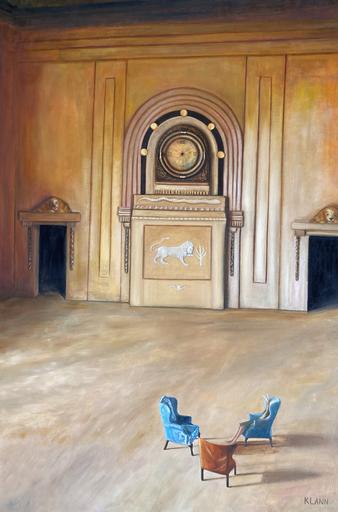 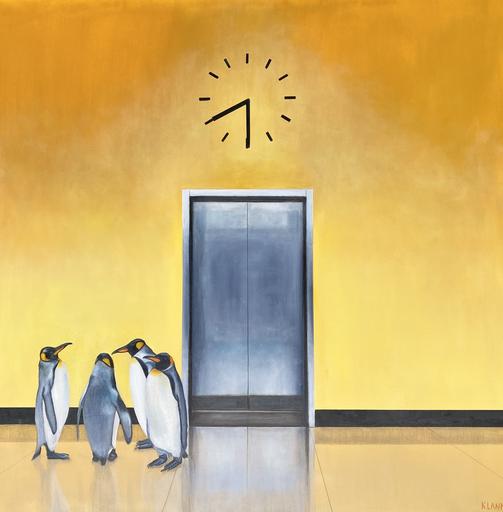 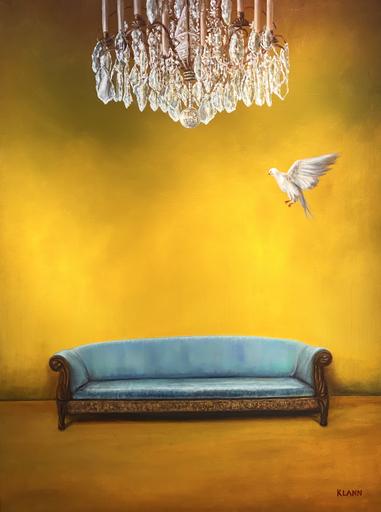 Flying Toward the Light 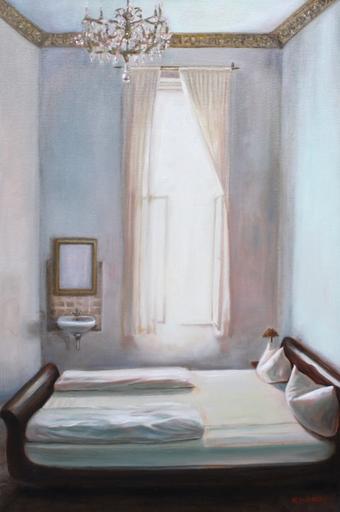