William Allister, nationally acclaimed Canadian artist was born in Manitoba in 1919. He was an actor in Hollywood, soldier in Hong Kong, prisoner of war in Japan, writer in New York and Mexico, and painter in Montreal and Tsawwassen, BC, where he passed away in 2008.

His paintings are in collections in Canada, France, South Africa, Mexico, the US, and Japan, with reproductions sold worldwide. His East Meets West collection has been shown at the Asian Centre, UBC, in Richmond, Victoria and in Tokyo at the Canadian Embassy Gallery. An hour-long documentary film on his life, The Art of Compassion, was aired nationally on CBC.

Allister's paintings received wide praise, including a showing at the Canadian Embassy in Tokyo, a building designed by Raymond Moriyama, the architect featured in "The Art of Compassion" documentary with Mr. Allister.

"Striking from across the room, Allister's canvases first apear to be sizzling Zen calligraphy," Robert Amos, a painter and art critic for the Victoria Times Colonist, wrote of a 2003 show. "As you approach nearer, his free play with colour kicks in. Up close, you'll find a wealth of narrative and illustrative detail worked into the imagery." 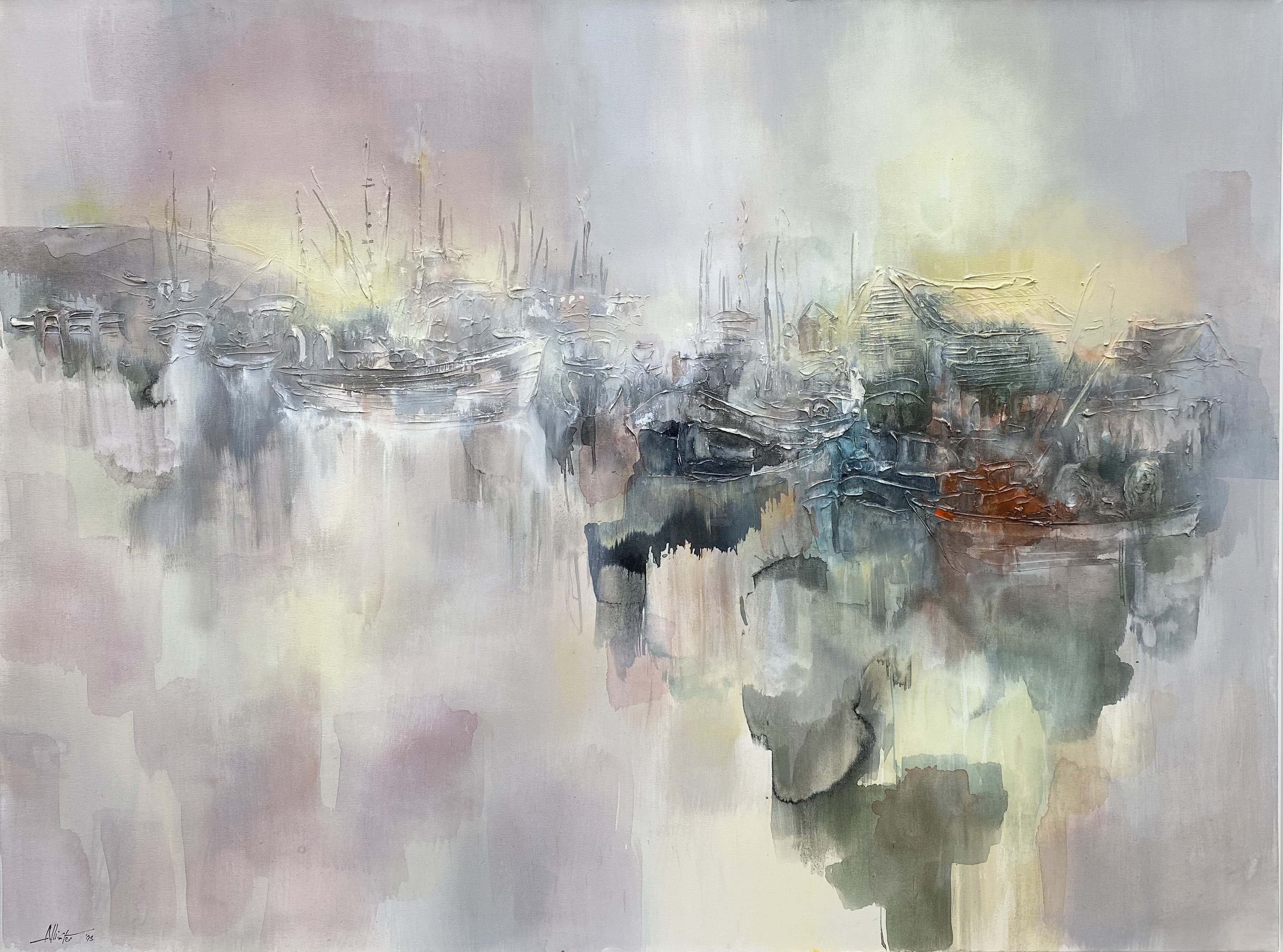 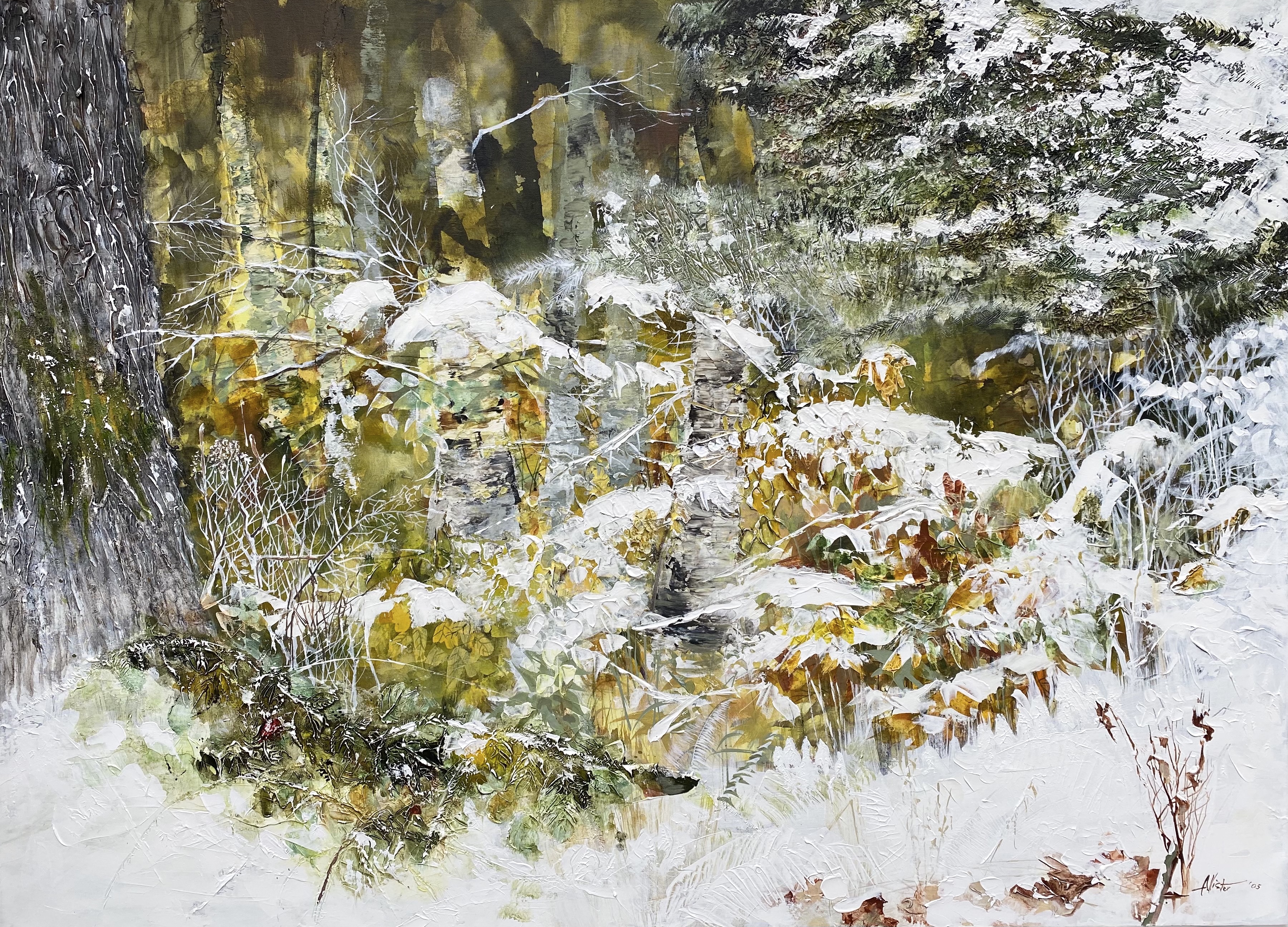 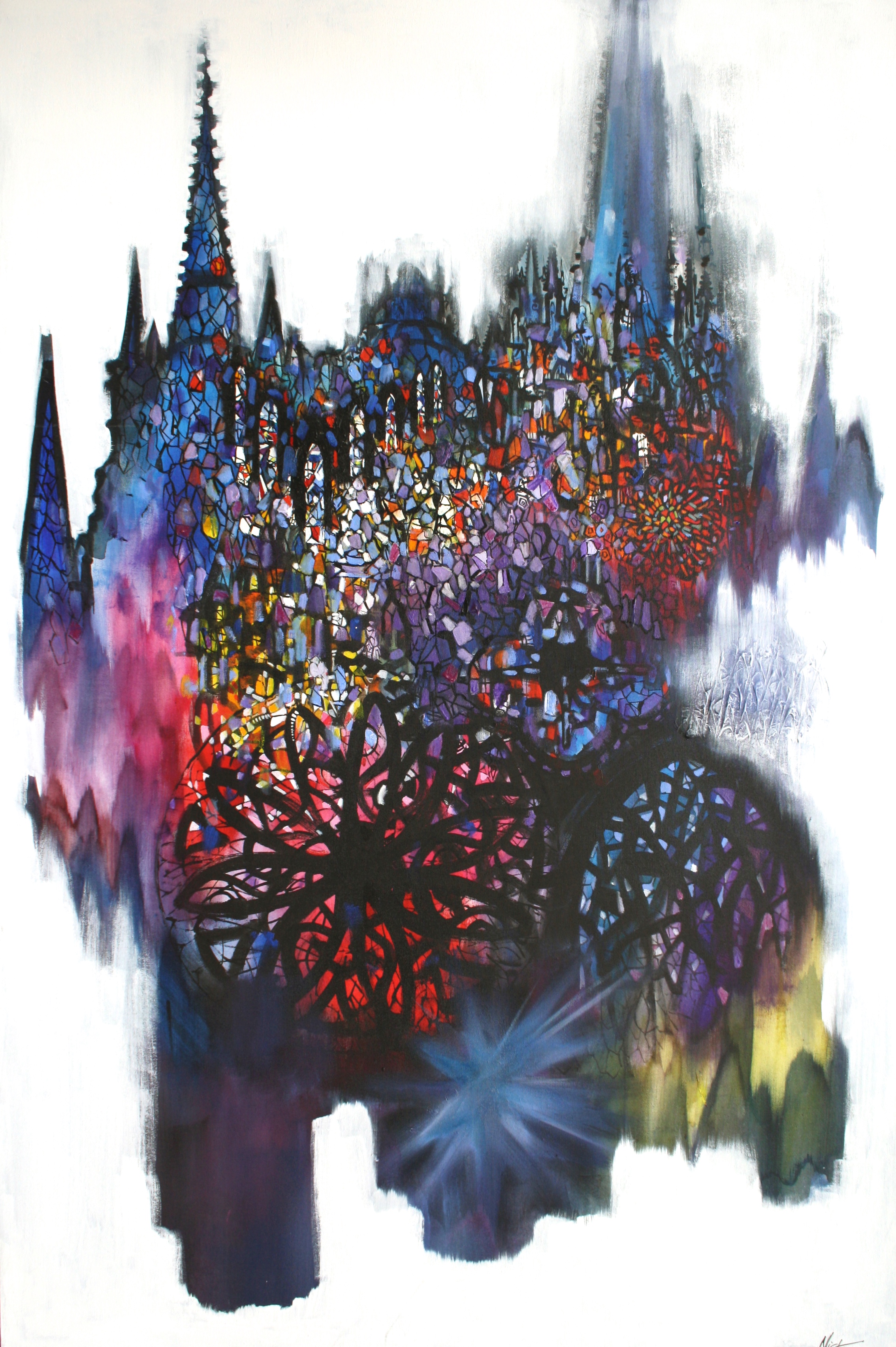 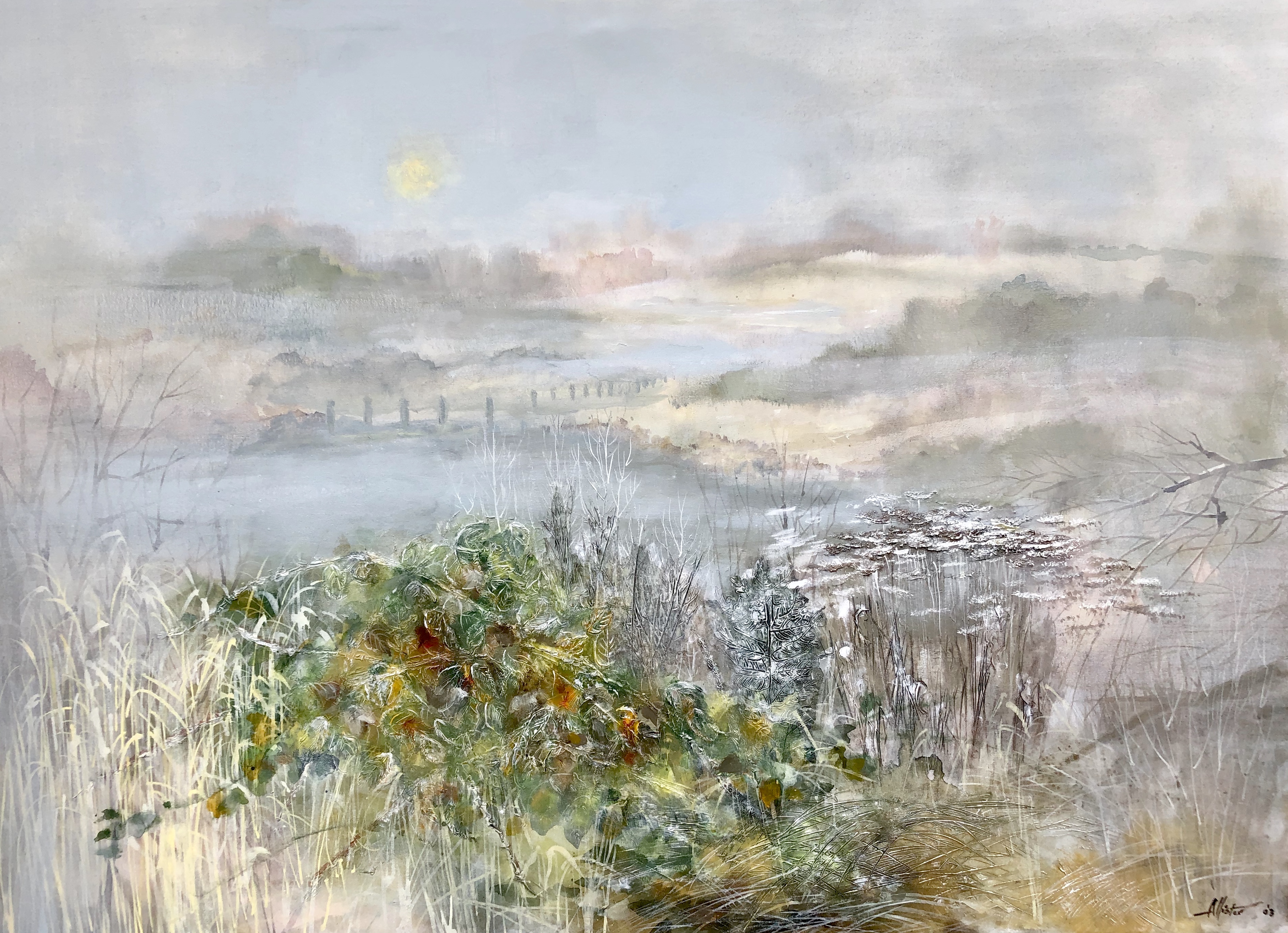 Of Mist and Frost 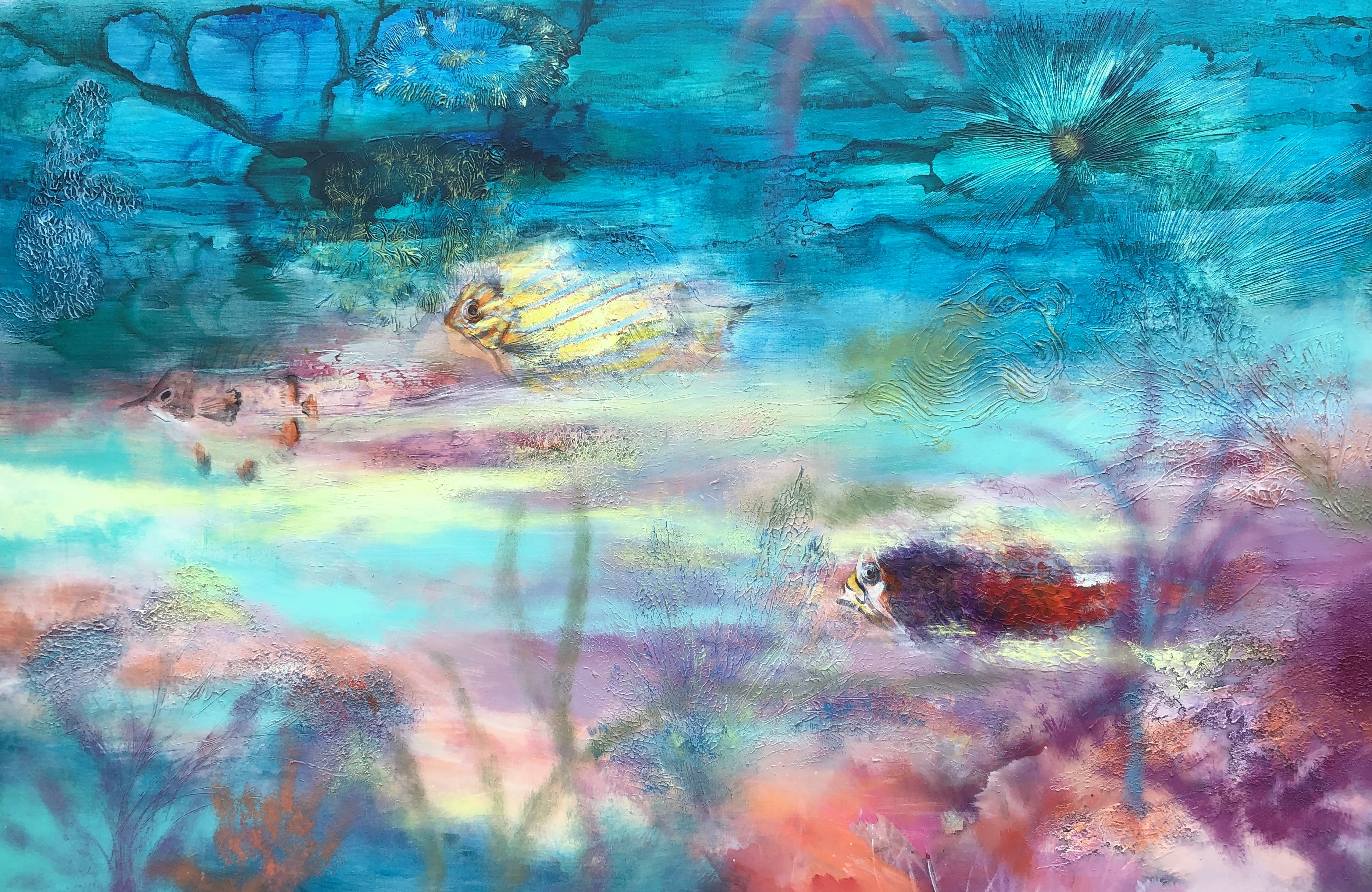 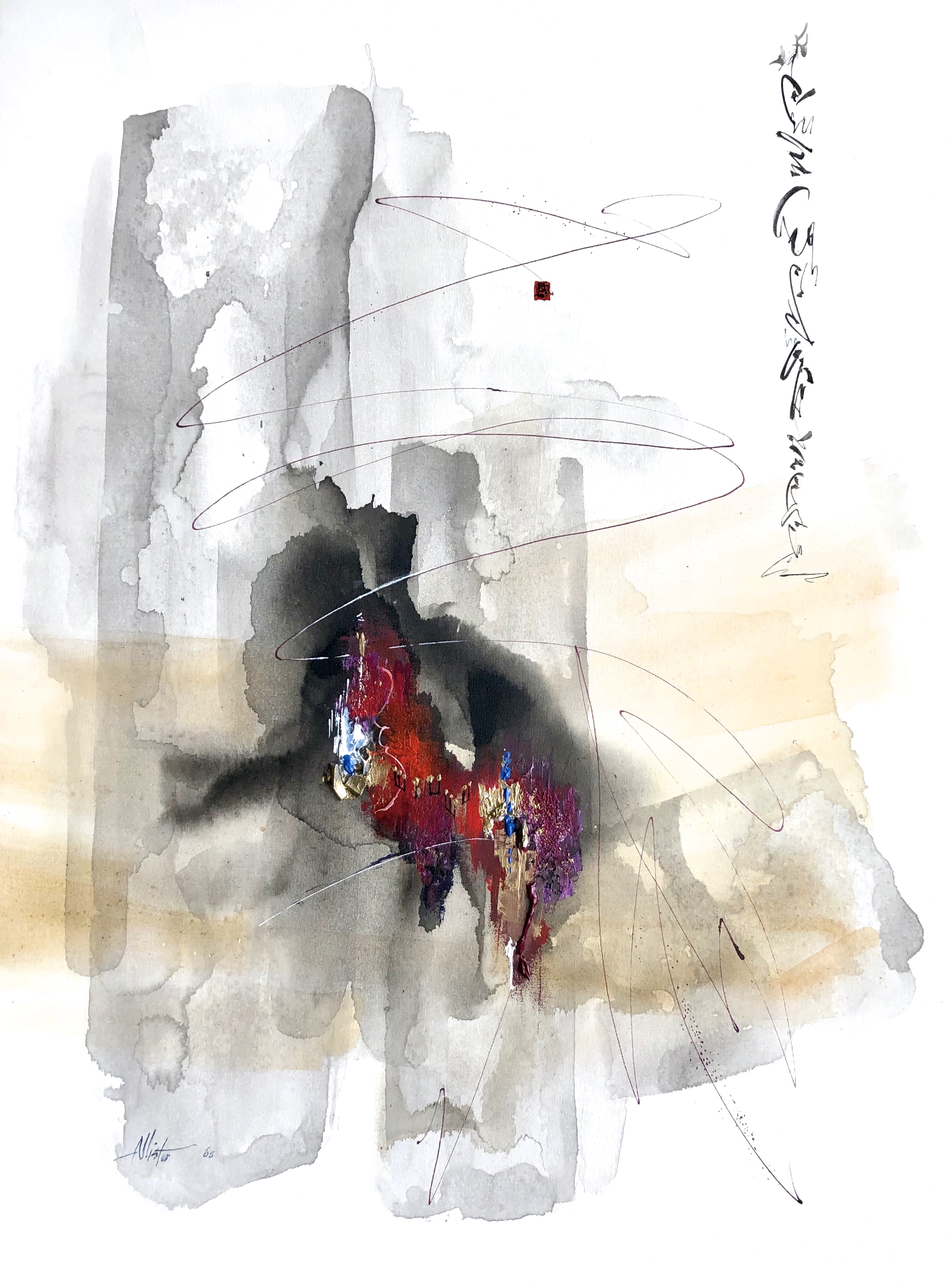 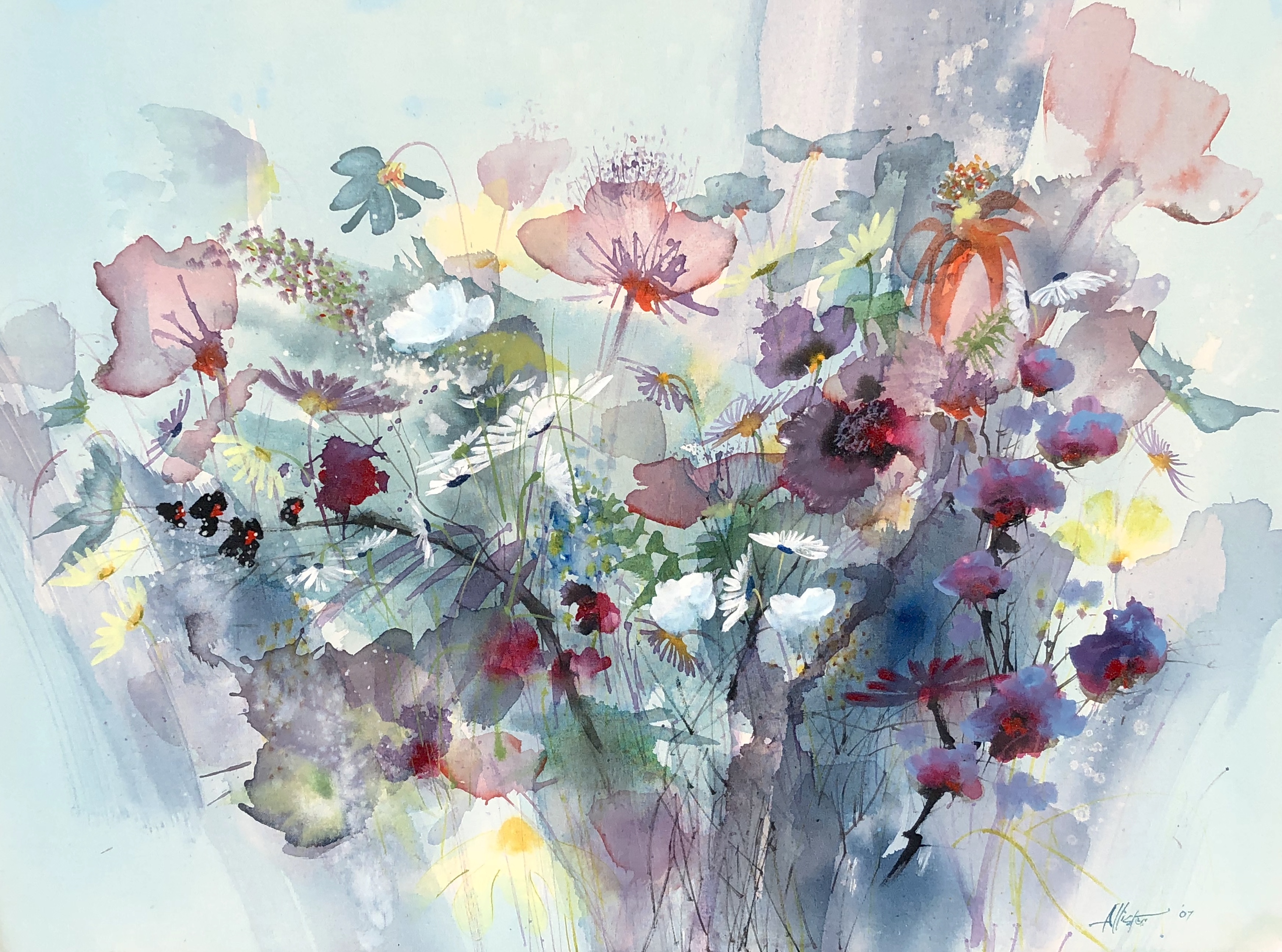 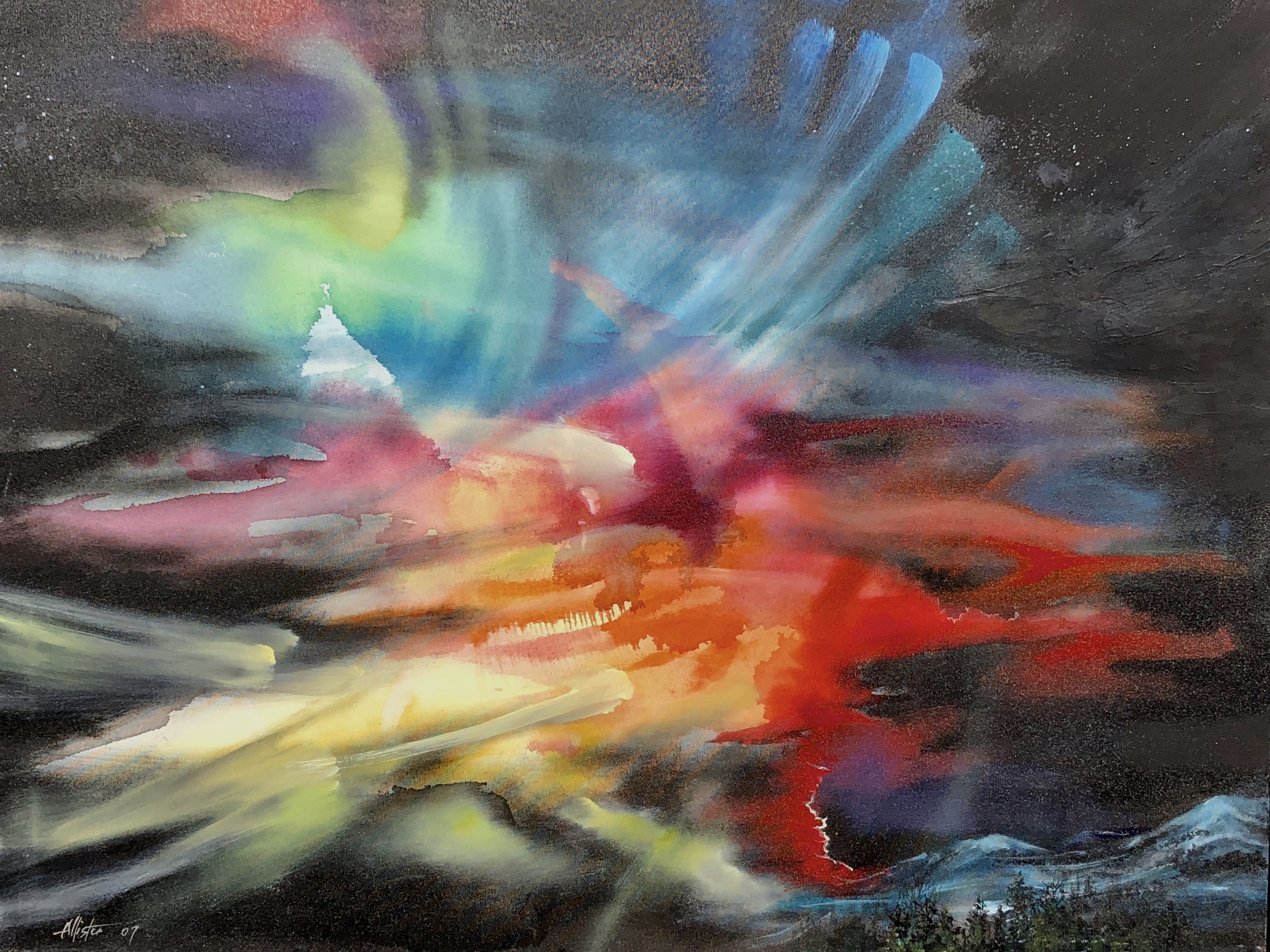 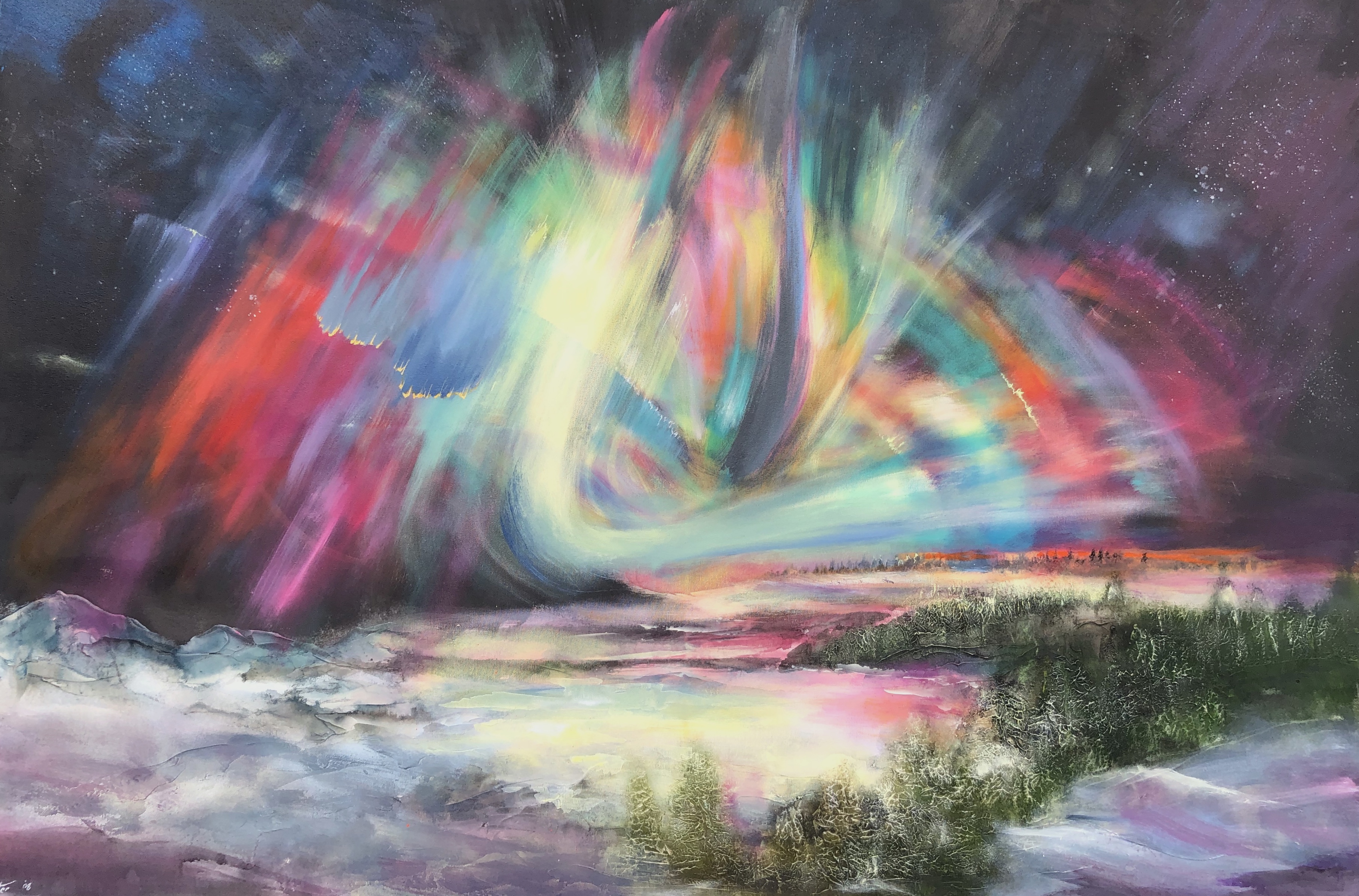 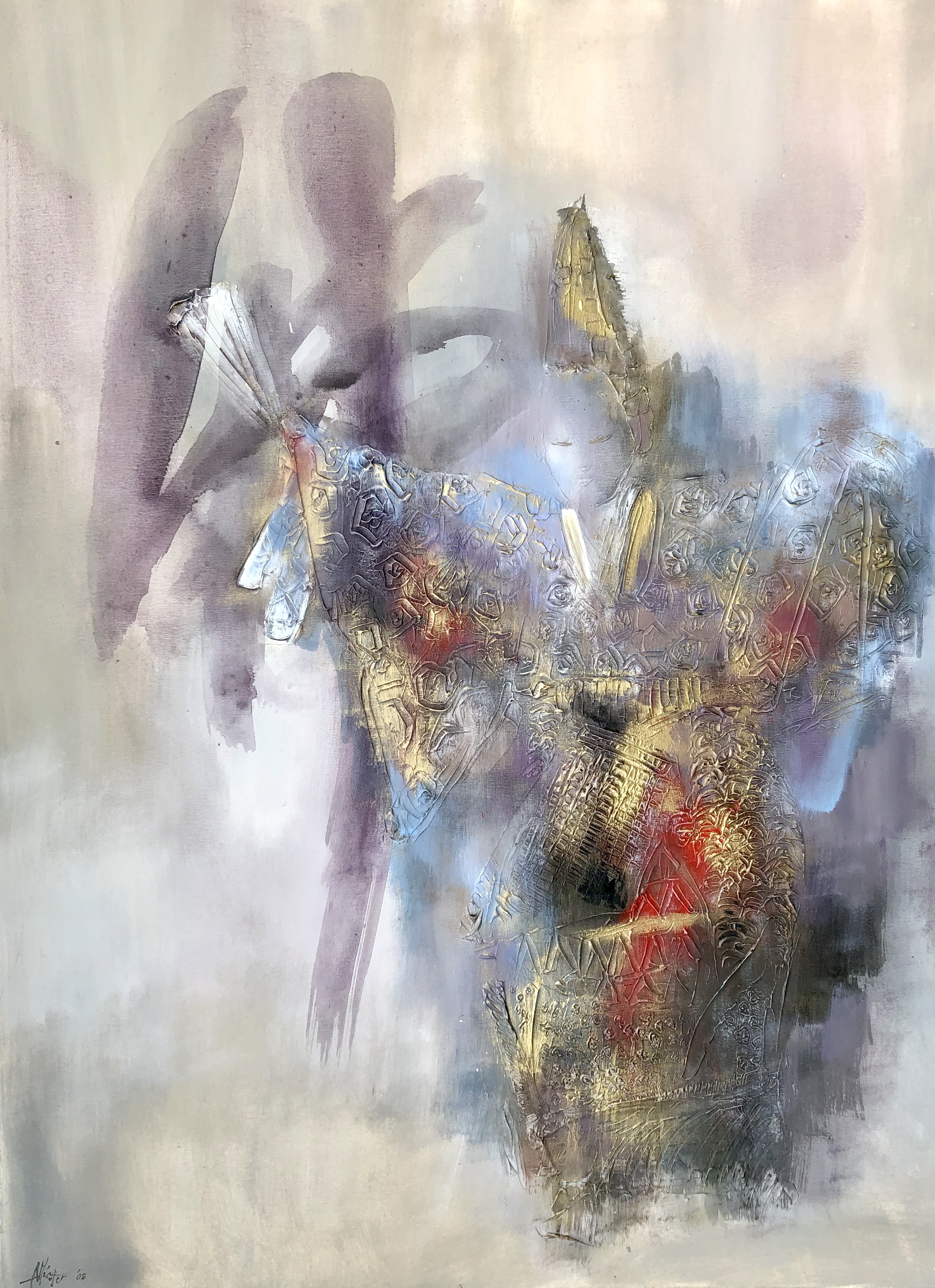