Dmitry Kuznichenko was born in 1962 in Kharkov, Ukraine. Classically trained, he graduated with the Masters Degree of Fine Arts in 1986.
Since emigrating to Australia in 1992, the artist's style and views on art have gone through a lot of changes.

Dmitry held numerous solo and group shows. His works are in private and corporate collections in Australia and internationally, including Prince Edward of the UK. The artist also actively participates in many charity events and fundraisers.

`....As long as I can remember I've been fascinated by light. The mysterious play between shadow and light gains even more power outdoors. In collaboration with the landscape, light constructs huge rehearsals every day, allowing someone to shine and someone to stay in shadow.

I seek such effects in these paintings, where the proportion of shadow and light is very different in each work. The storyline itself also becomes a metaphorical source of light, where characters create their own luminescence.` Dmitry Kuznichenko. 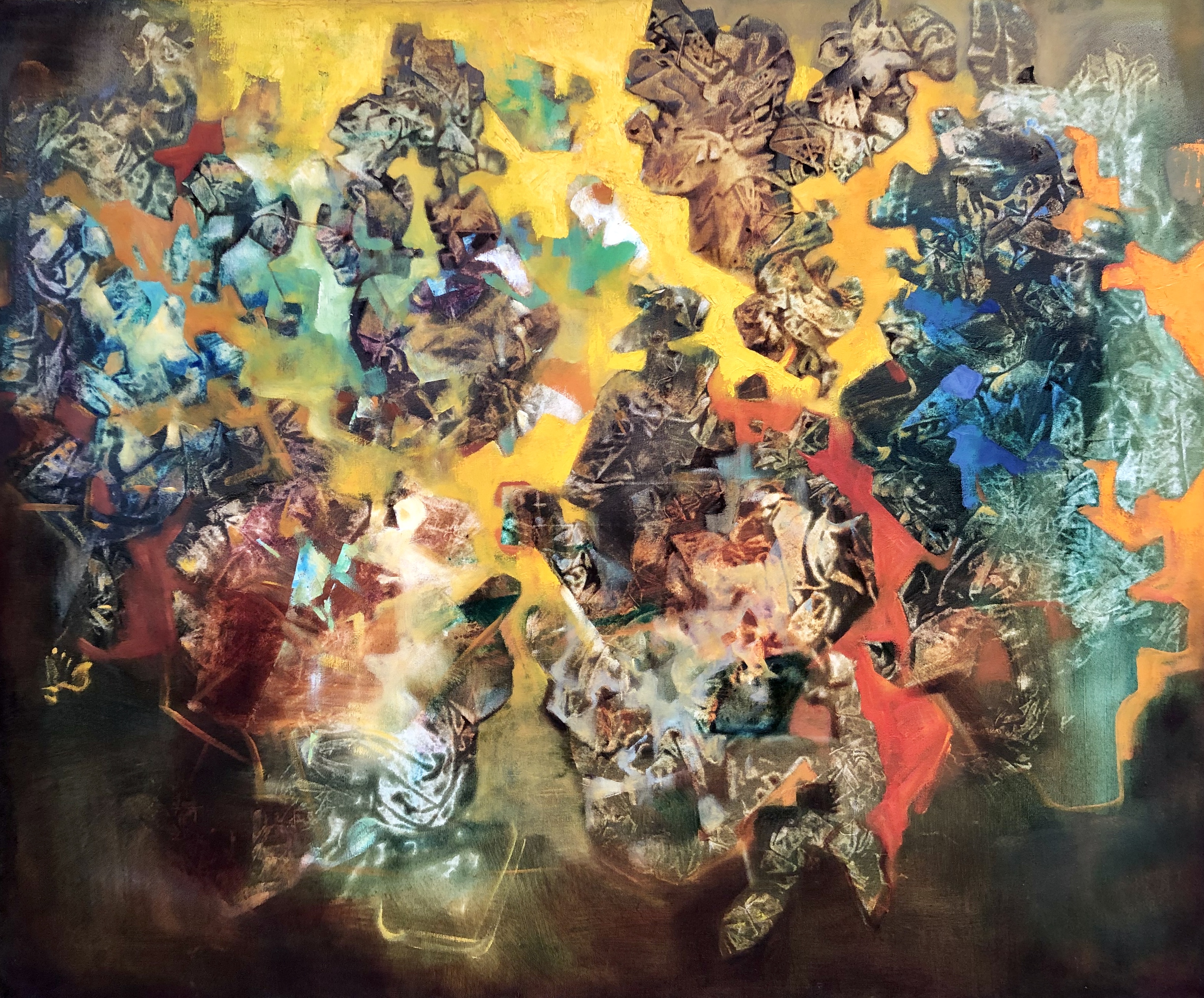 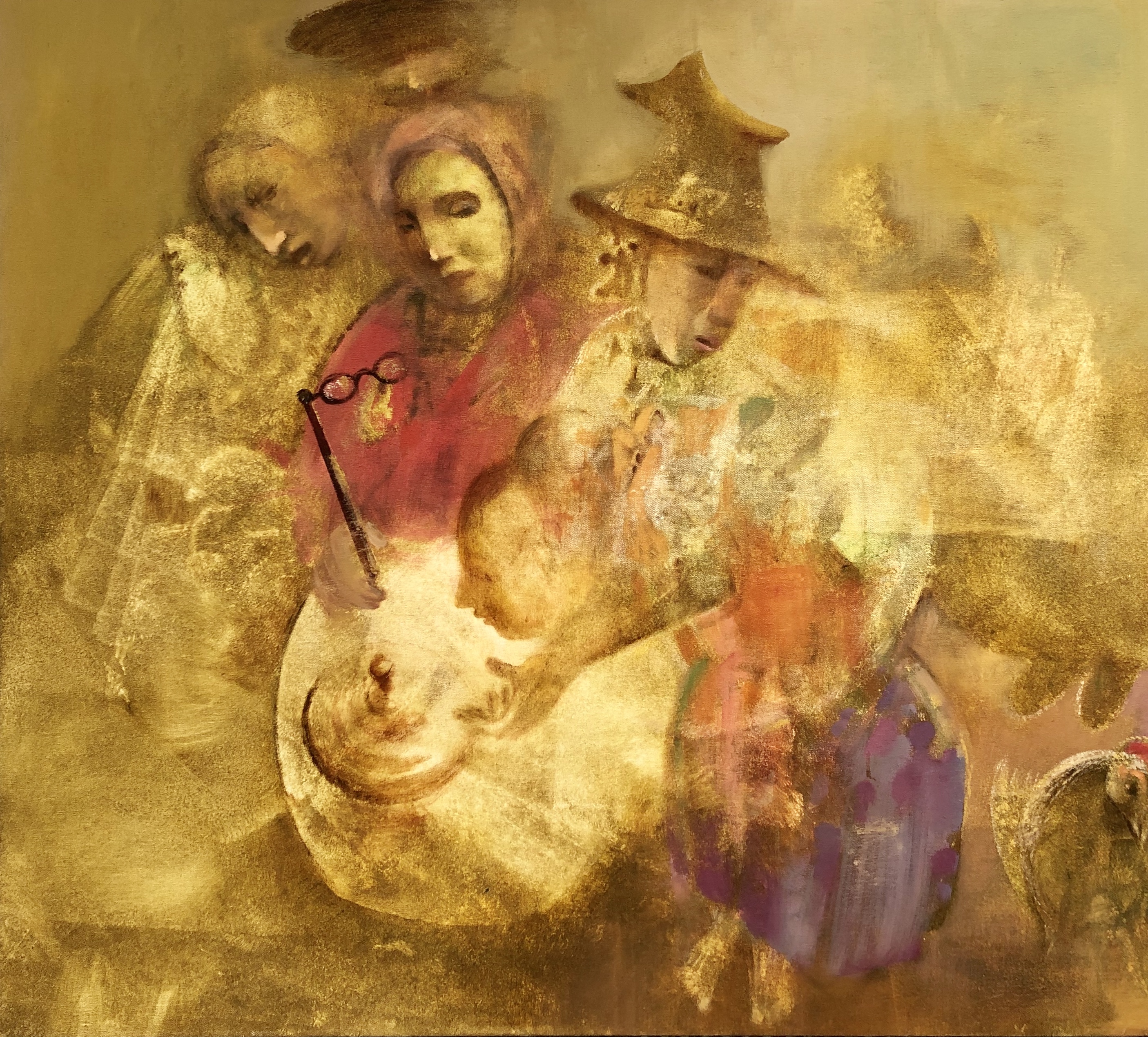 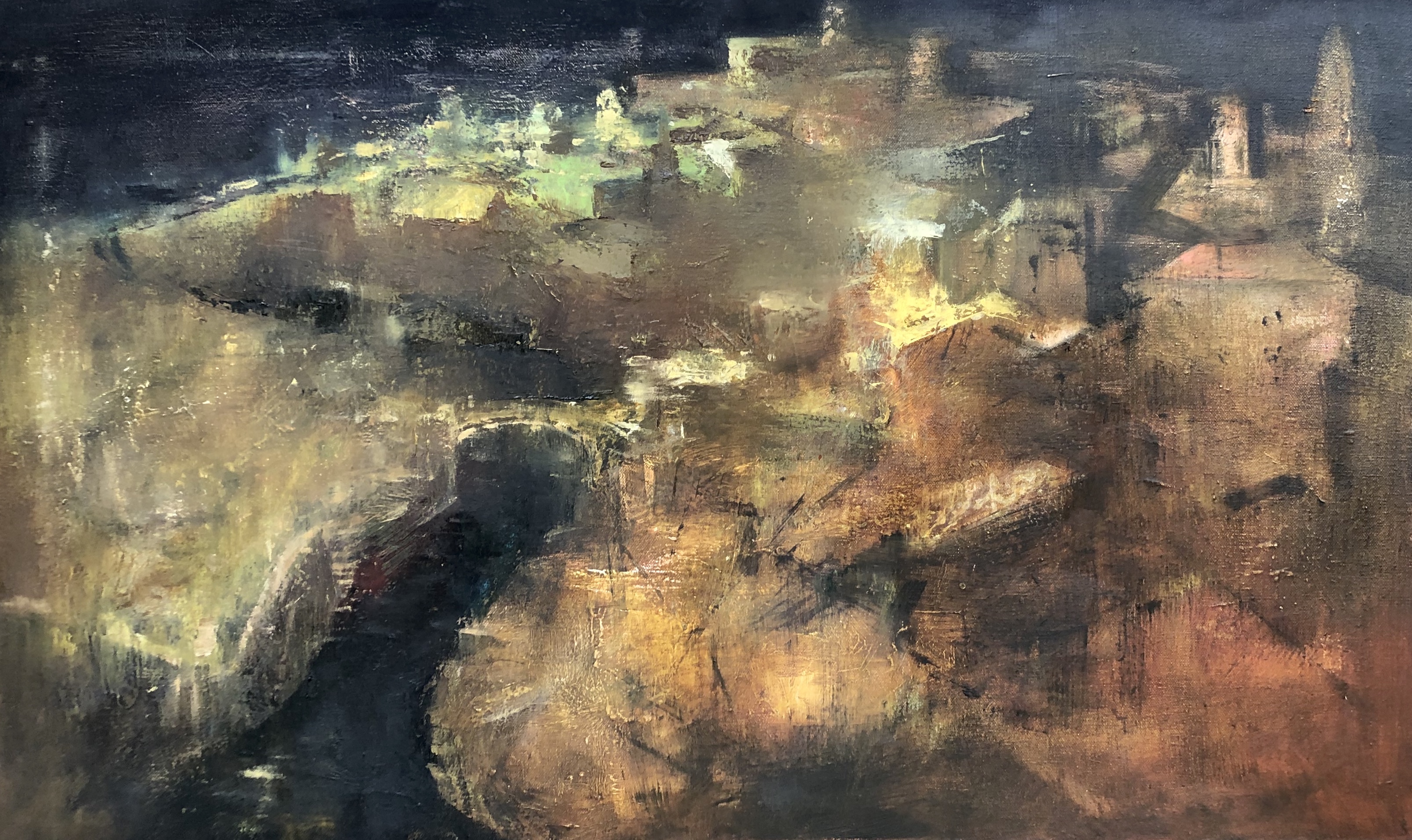 The Nights of El Greco 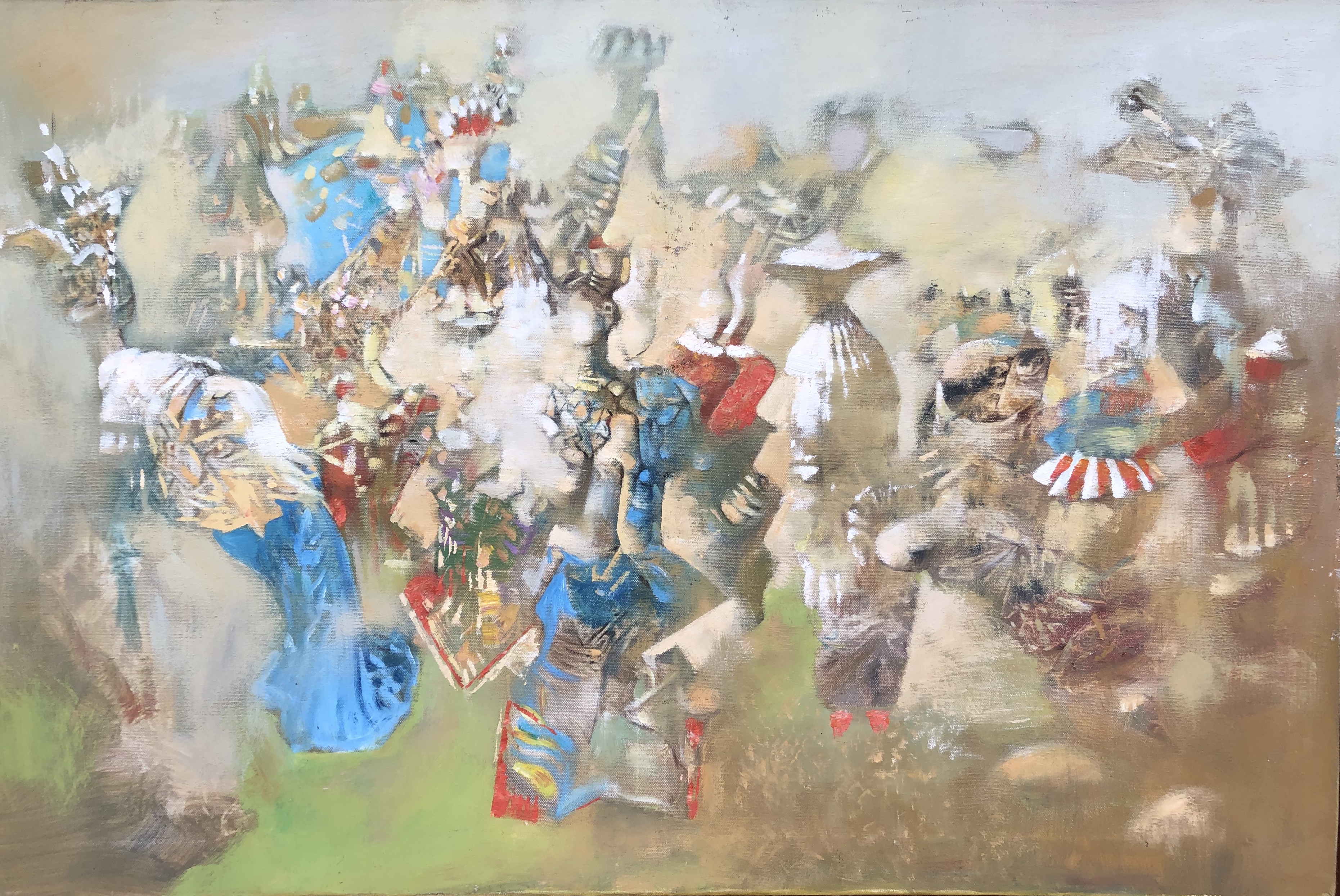 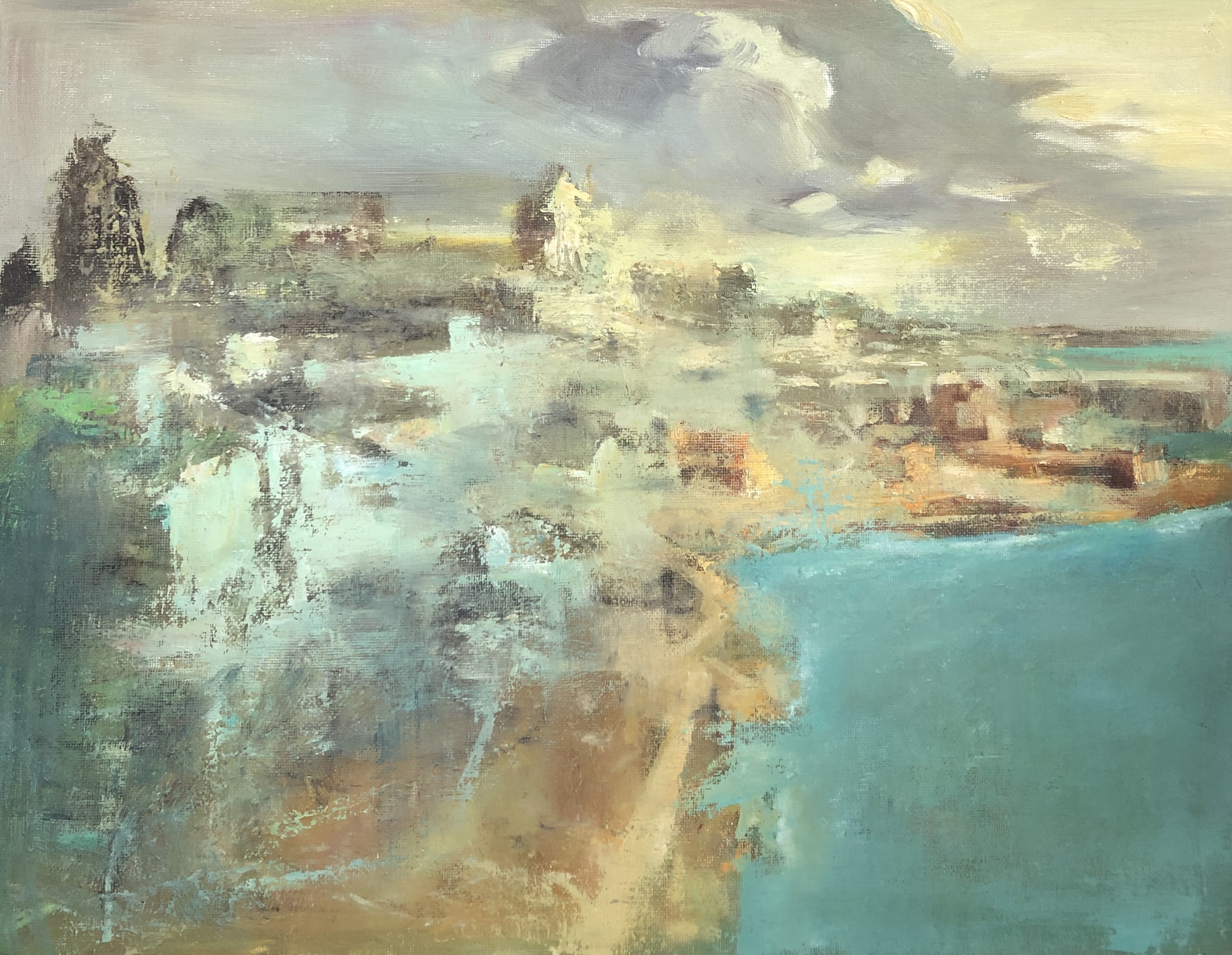