Stephen Booth is a Canadian born multimedia sculptor and two dimensional visual artist. His works range from large scale permanent pieces to temporary installations. He utilizes a wide variety of styles in his artwork and his media include clay, bronze, concrete and ready-made subjects.

Stephen graduated from the University of Alberta with the Bachelor of Fine Arts in 1995, majoring in sculpture and drawing. After receiving his degree, he continued to expand major on sculpture and returned to his studies under another instructor. In August 1996 Stephen traveled to Scotland to study for two years at the Edinburgh College of Art, where he received his MFA in sculpture. He continued to work, teach and exhibit with a variety of different groups in Scotland, including the National Portrait Gallery, the Edinburgh Sculpture Workshop, the National Museum of Scotland and the Bank of Scotland. In the Autumn 2003 he returned to Canada and now resides and is working out of Vancouver.

During his studies Stephen received several cash awards for his work. In 1996, he won an International prize of ten thousand Canadian dollars for his figurative work from the Elizabeth Greenshield Foundation. In 1997 he was awarded a John Kinross Scholarship from the Royal Scottish Academy.

For a long time Stephen has been attracted to the spaces in-between figures, the so called `negative space`. It is the edge, line, or surface that separates the figure form the ground or from another figure. This is where all the tension, aesthetic and narrative begin.
The sculptures of figurative groups exhibited now in Kurbatoff Gallery are the result of his exploration of social interaction of people, families and social groups. It is the spaces, or lack of space between individuals that creates senses of both interconnectivity and isolation, separation. While utilizing larger and smaller numbers, Booth works to evoke notions of individuality and personal expression in contrast with collective conformity.

"Figurative art in general always intrigued me. The figure, as a subject for reflection, can act as a dynamic narrative instrument. It has an innate ability to perform as a vehicle for emotional expression and to serve as a conductor in eliciting empathetic responses. The sculpted figure has the additional benefit of penetrating the viewer's environment with a controllable degree of engagement.My work is motivated and shaped by environment. Everythting from garbage to money, from pressing issues to colourful sheep planters. My desire is to amplify our awareness of ourselves in our environments. My questions of value, appreciation and beauty are often explored through contrast and context. The purpose, question and motivation for each particular work becomes the deciding factor in choosing an appropriate style, language, medium and environment." 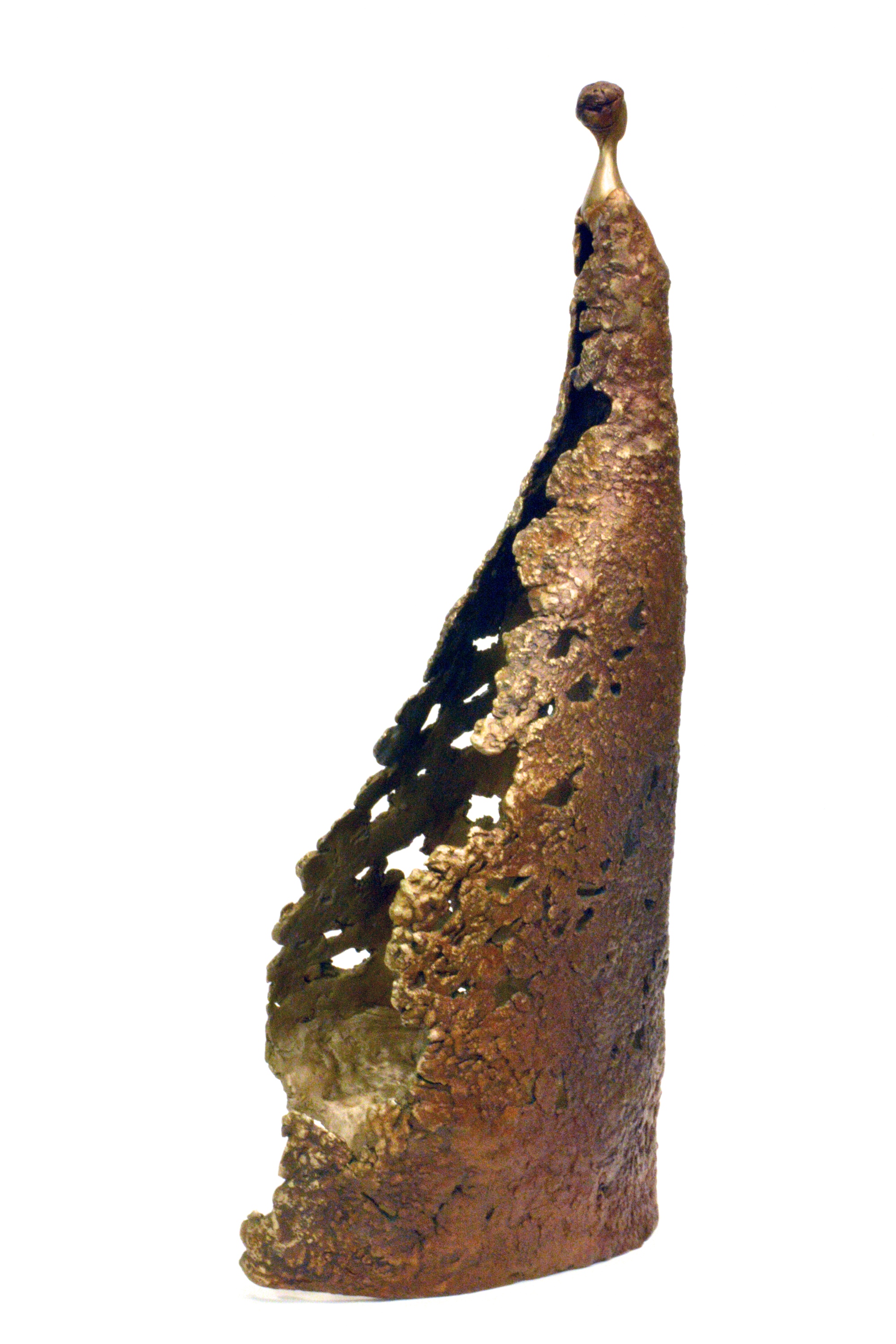 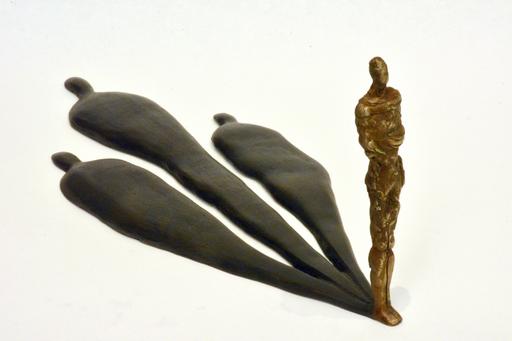 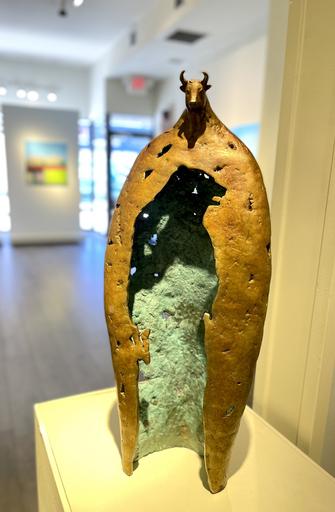 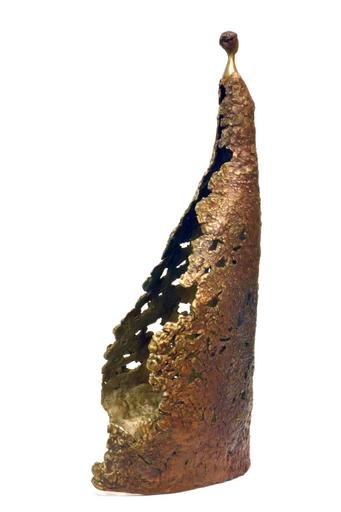 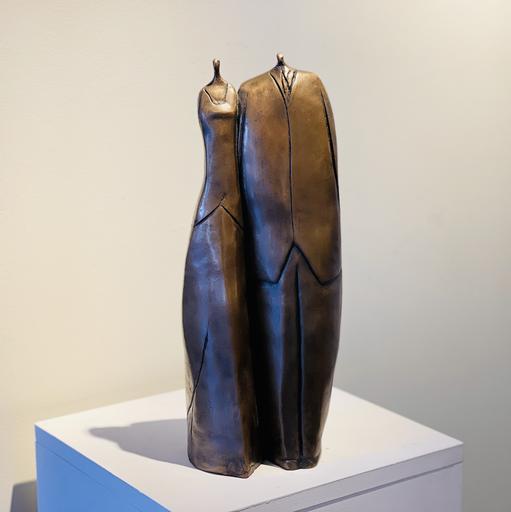 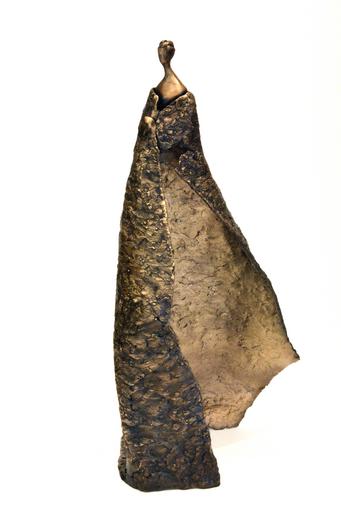 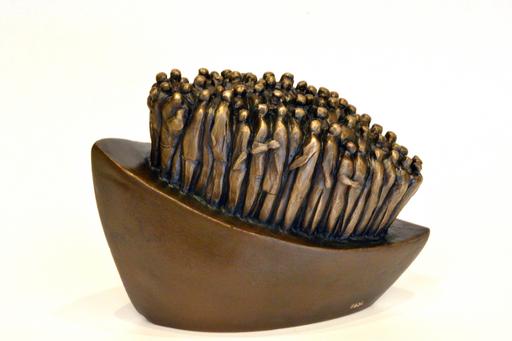 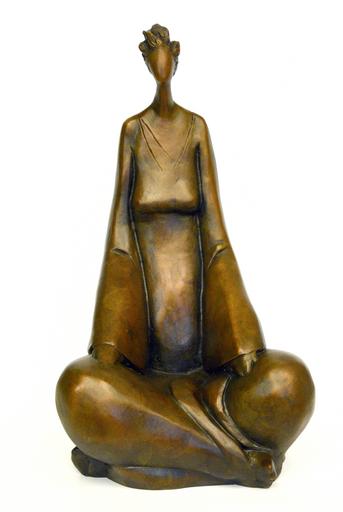