`My paintings reflect my love of wandering, be it a trail near by or a country afar. The wonder of observing the familiar as well as the unknown is the attraction. Not having an itinerary helps.

The force behind my images is the same strong desire to explore without a plan. Preconceived thought interferes with the process. I try to follow or read the paint one step at a time while I am led to some new unknown place. The images end by being multi- layered and semi- abstract.

My philosophy is summed up neatly by Napoleon: `A man who knows where he is going will never get very far`.

Ann Zielinski has been the juror for local, provincial and international exhibitions and conducts workshops throughout the province. She has also been published in a variety of books and art magazines.

She has been honoured with many awards including: Bronze Medal of Honor at AWS Annual in NY, two awards at the Knickerbocker National Show in Washington D.C., the Jules Kulburg Award at the NWWS International Show, Seattle,WA, 1st at the FCA Oil and Acrylic Show, Vancouver and 2nd at the International Napa Valley Store Open Competition, CA.

Professional painting began for Ann many years ago. She was fortunate to have some instruction and critiques from one of Canada's foremost artists, Jack Shadbolt. Jack was instrumental in helping her set a higher and more universal artistic goal.

Zielinski maintains a studio on Hornby Island which is surrounded by her garden, the ocean. sandstone beaches and forests. Being close to nature is an important influence on her paintings.

`In a low-key colour palette, Zielinski gives us glimpses of her beautiful world: the furrows of sand left by the tide, layers of sandstone rock formations, sea urchins, tide pools and fragments of seashells. The paintings are modernist in style and scope.` by Mia Johnson. Preview Magazine, March 2006. 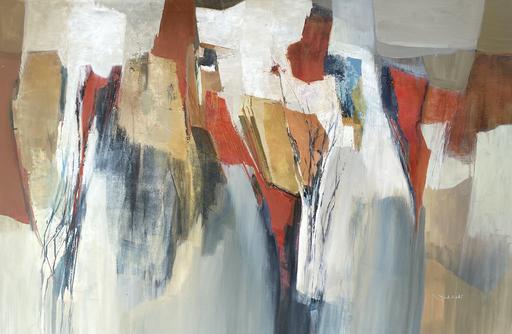 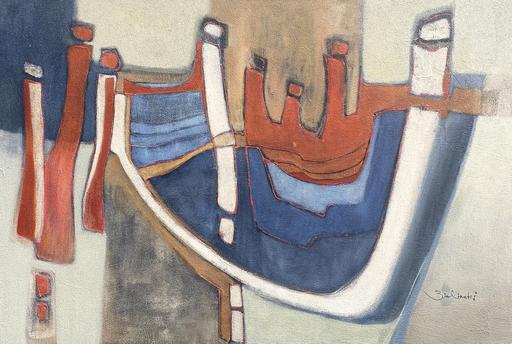 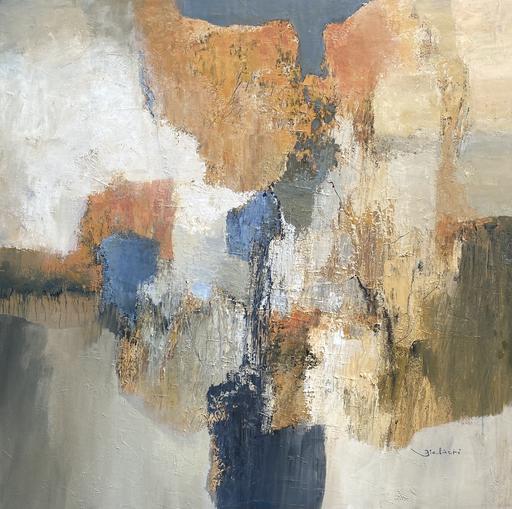 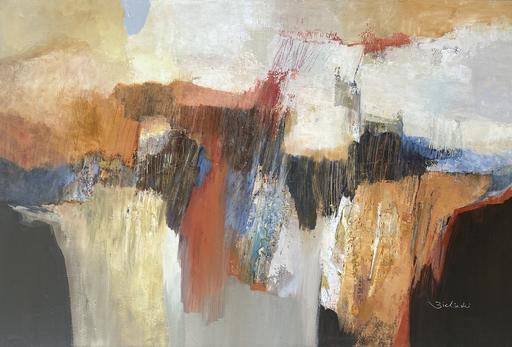 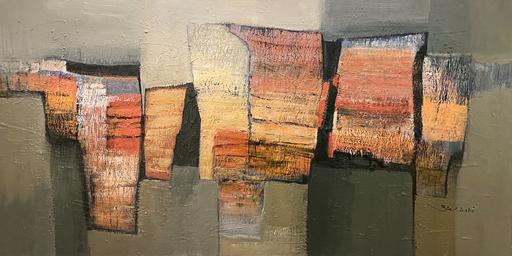 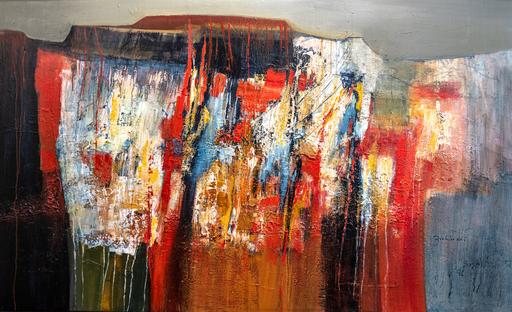 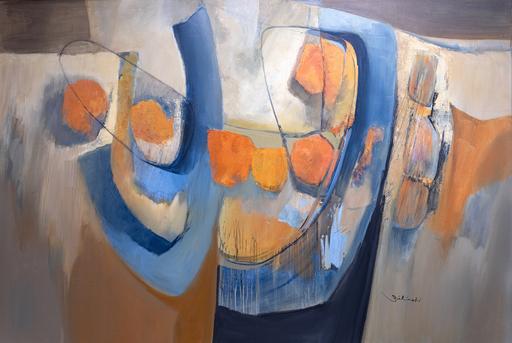 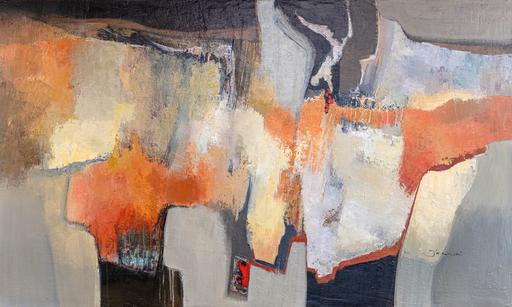 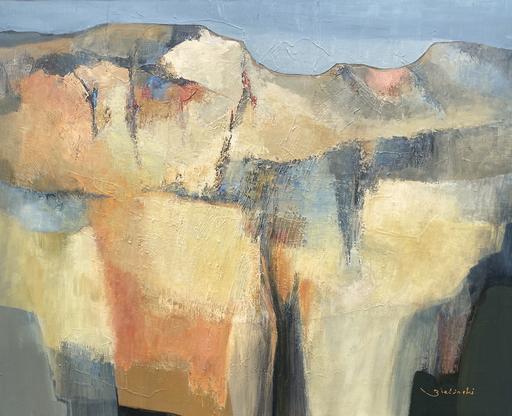 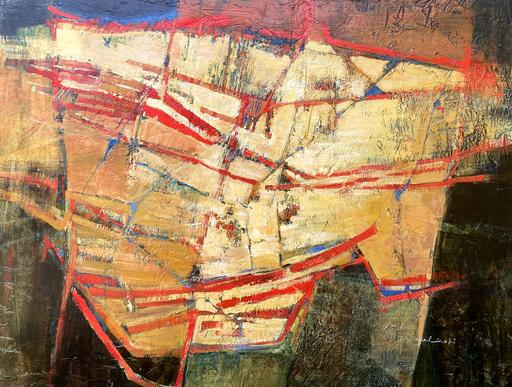 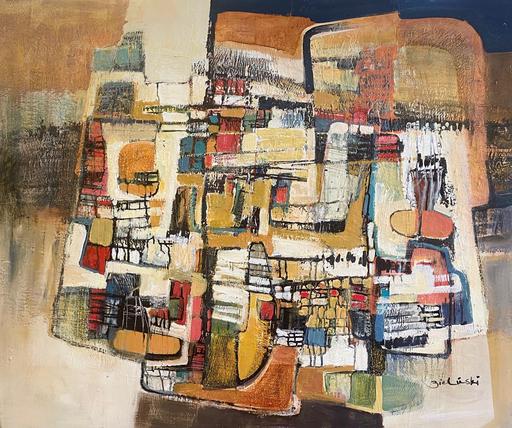 A Multitude of Possibilities 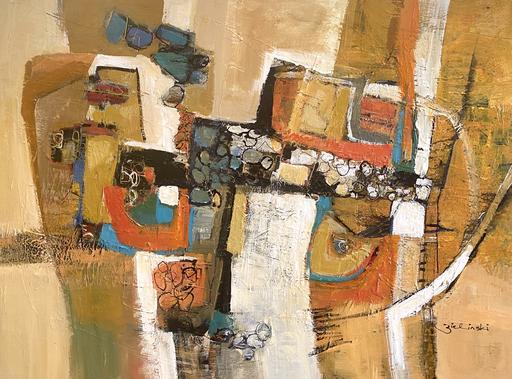 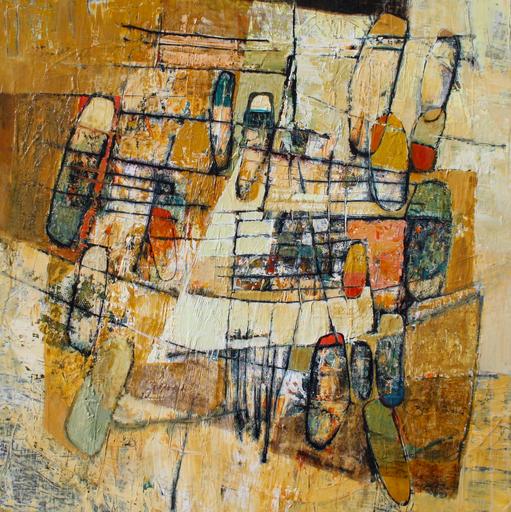 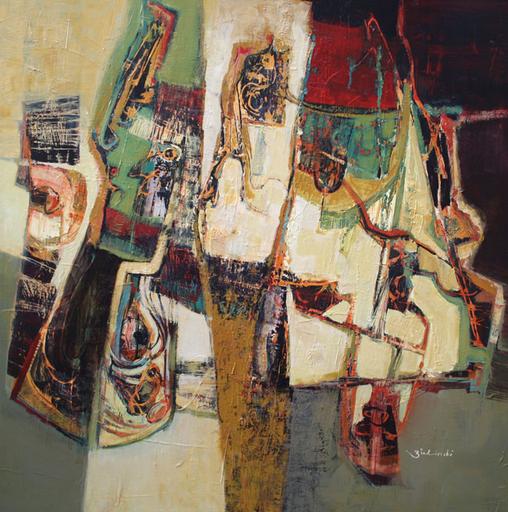 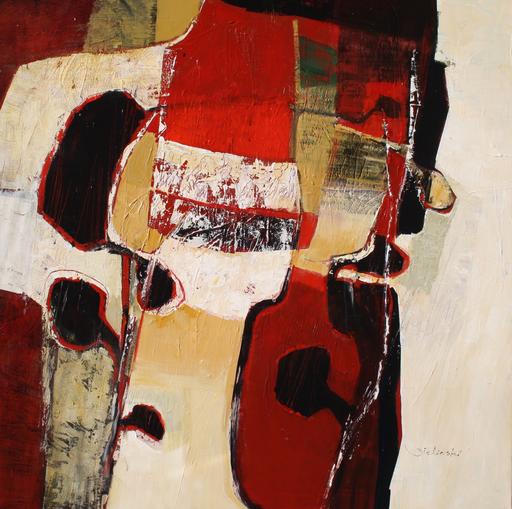