David Ellingsen is a Canadian photographer creating images of landscapes, staged installations, and object studies that speak to the relationship between humans and the natural world. Across his varied projects Ellingsen acts as both archivist and surrealist while investigating and implementing hybrids of photographic process that span much of the history of the medium.

Ellingsen’s photographs have been exhibited around the world and are part of the permanent collections of the Chinese Museum of Photography, South Korea's Datz Museum of Art and Canada's Beaty Biodiversity Museum. They have been shortlisted for Photolucida's Critical Mass Book Award, awarded First Place at the Prix de la Photographie Paris and the International Photography Awards in the USA.

Ellingsen began his career as a freelance assignment photographer with clients that included the New York Times Magazine, the Oprah Winfrey Network, People magazine, CBC Radio Canada, BC Place Stadium and MTV/Nickelodeon. Simultaneously, he was exhibiting personal work within public and private galleries in Canada, the USA, and Asia and appearing as an educator at post-secondary institutions in British Columbia. Ellingsen continued this hybrid path for 12 years and then, in 2013, focused fully on his artistic practice. ﻿

Ellingsen lives and makes his work in Canada’s Pacific Northwest, moving between Victoria and the remote island of Cortes where he was raised. 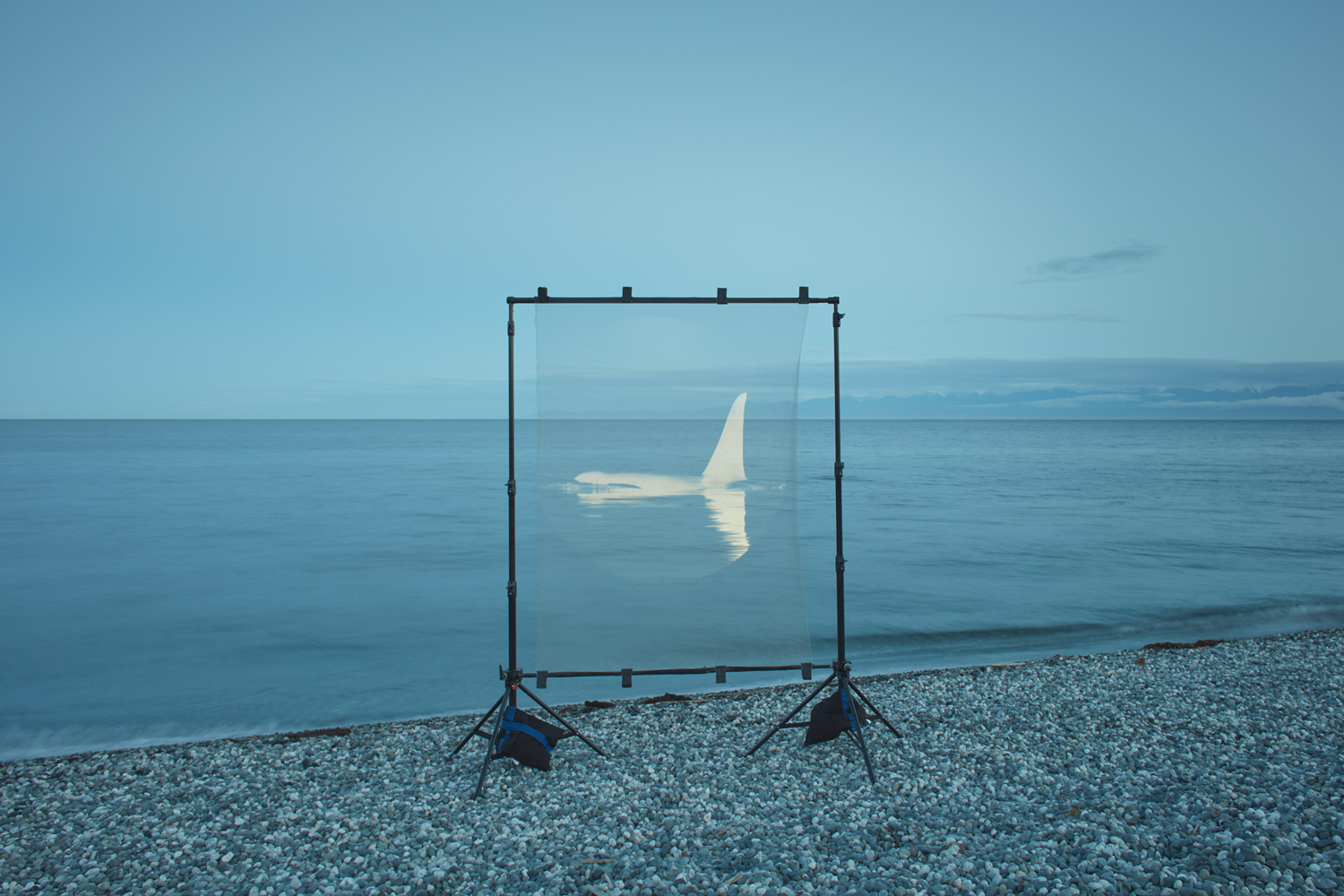 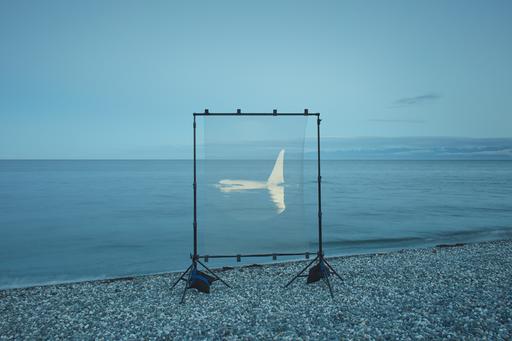 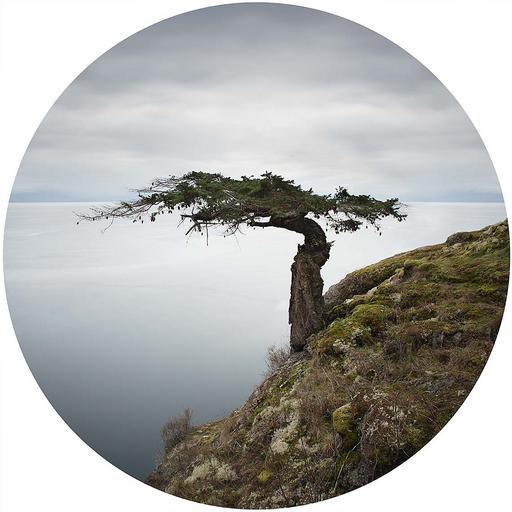 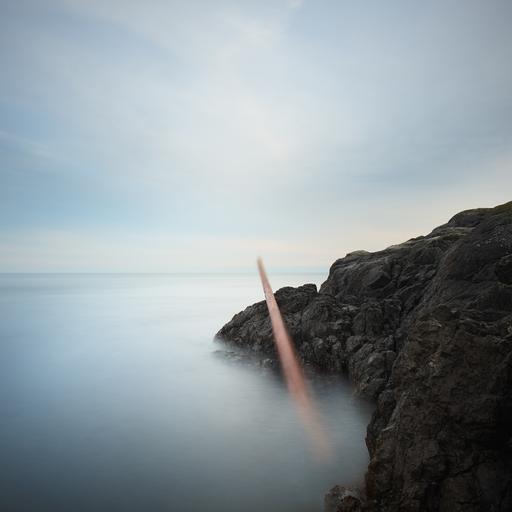 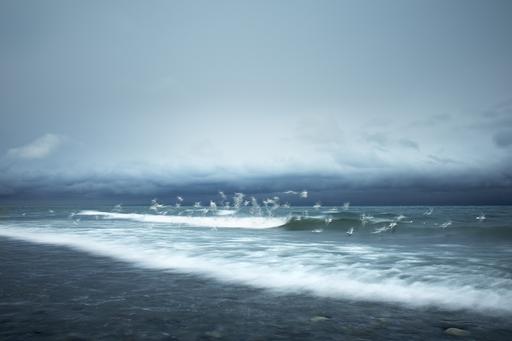 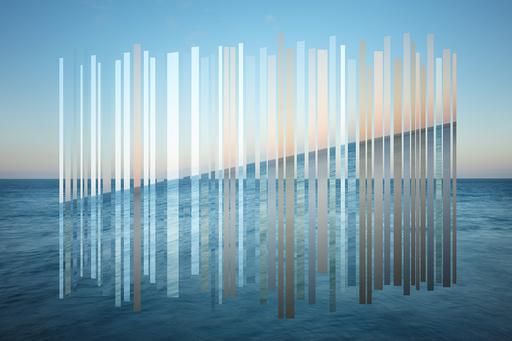 A New View of the World 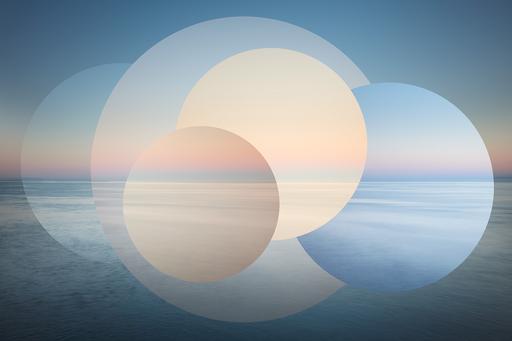 I See the Five 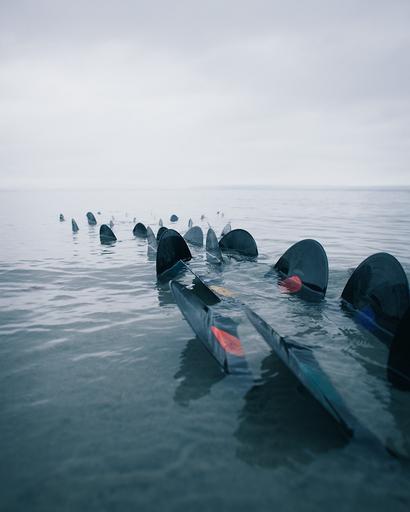 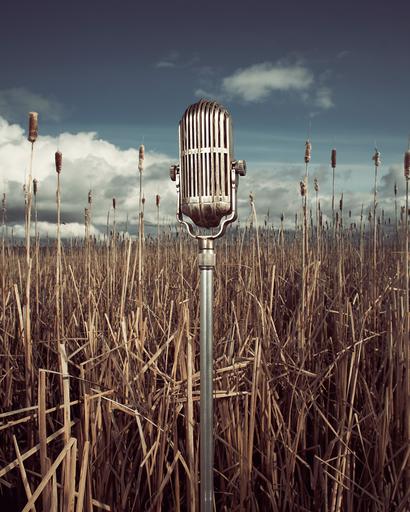 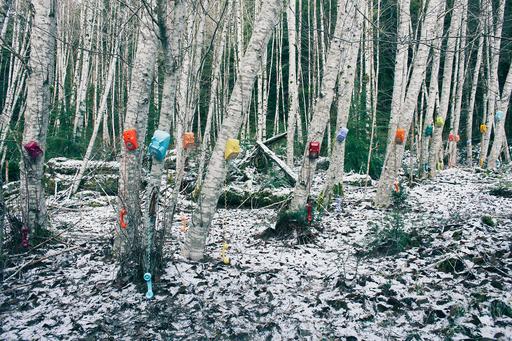 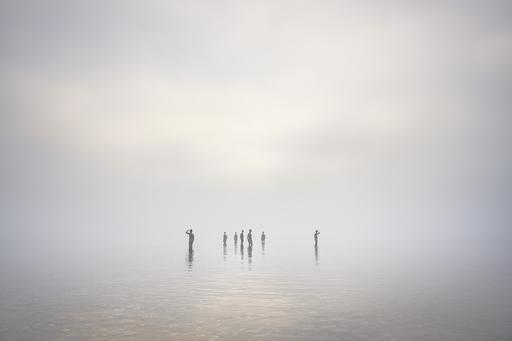 Alone Together - at the Edge of the Answer 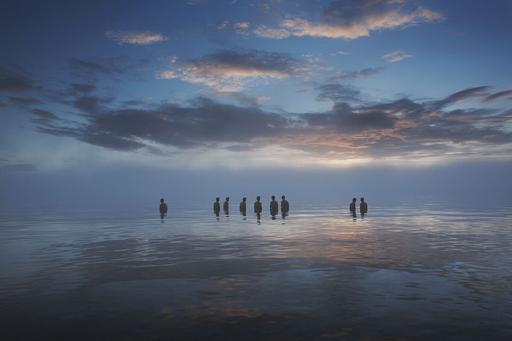 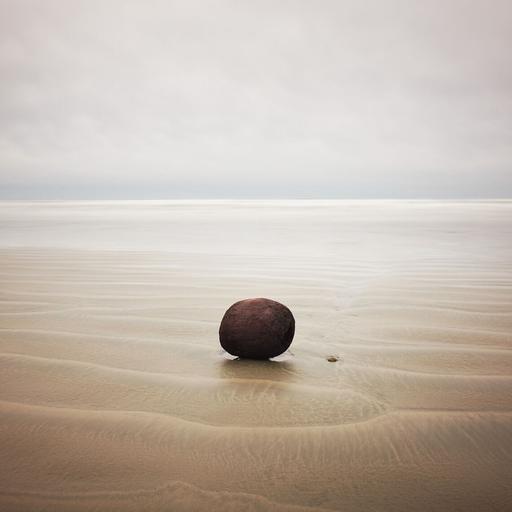 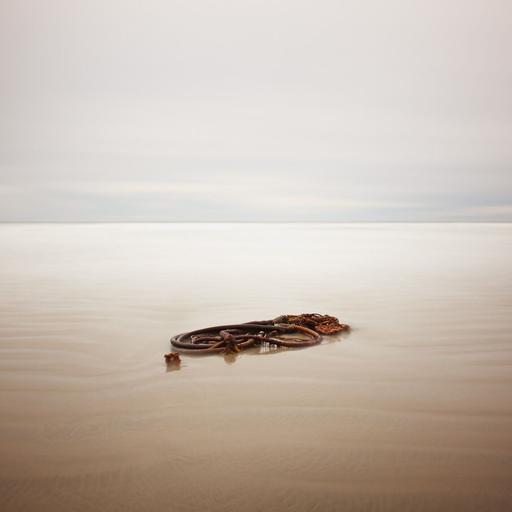 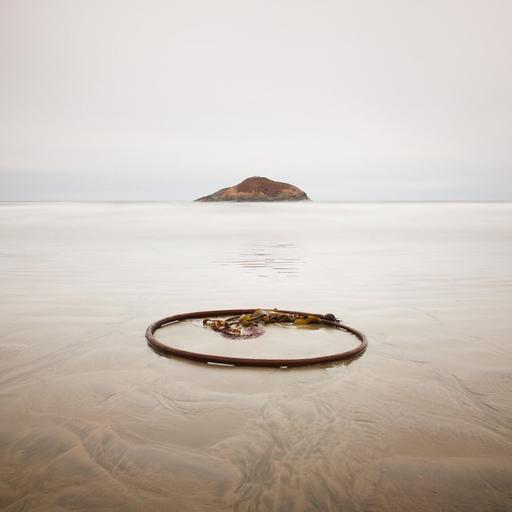