Joseph Gregory Freedman was born in Los Angeles in 1950.
After moving to Vancouver in 1970, he found work on B.C.'s tugboats. Inspired by the spectacular nature of the Pacific coast, he also began to paint. Painting became his full-time career in 2002 when the artist had solo shows in Toronto and Vancouver. His paintings have been exhibited in galleries and museums throughout North America since then.

` Like music and poetry, painting has the advantage of being able to refer directly "to the senses ? bypassing the intellect. I would like it if my paintings trigger that
kind of emotional link in you. If you are amused or saddened, delighted or disgusted,
confused or reassured - then I have done my job. You have interacted with what I
have placed on the canvas and that is the moment I paint for: The moment when the
image you see in a painting of mine evokes something in you " and we connect,
we communicate. That is the magic of art.` JG Freedman. 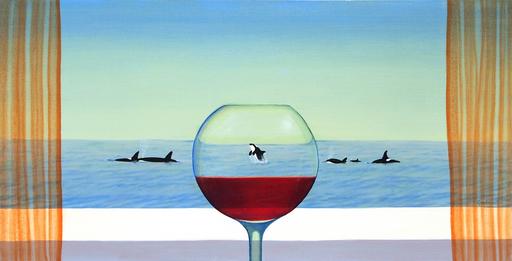 Here`s Looking at You, Kid 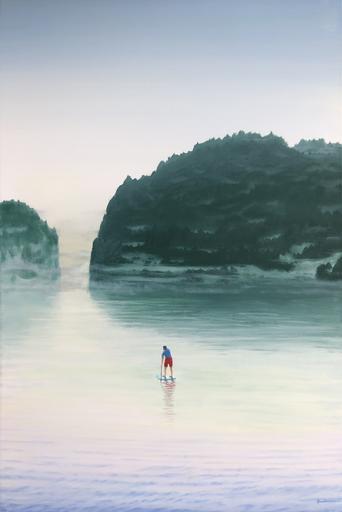 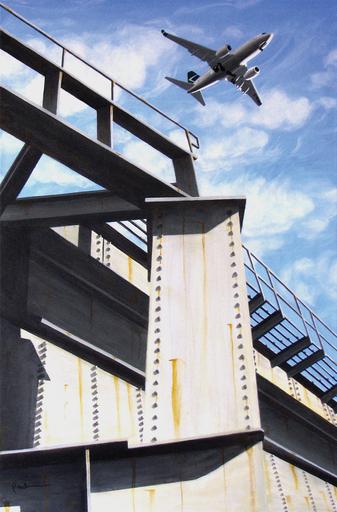